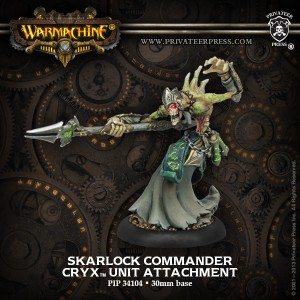 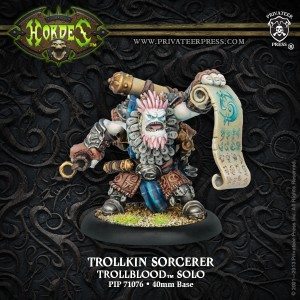 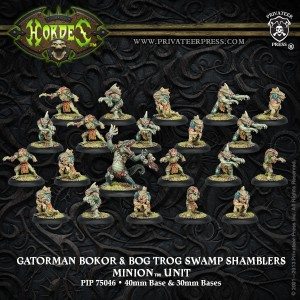 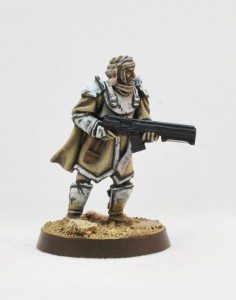 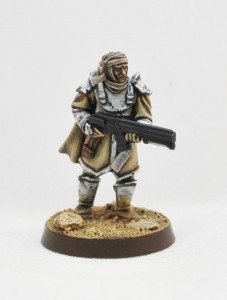 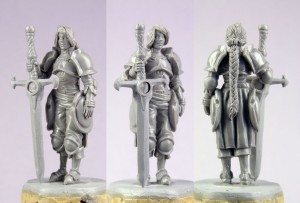 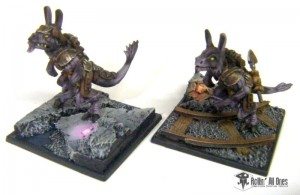 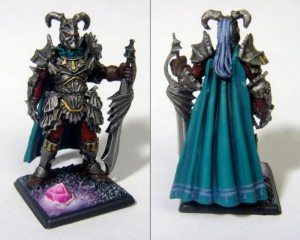 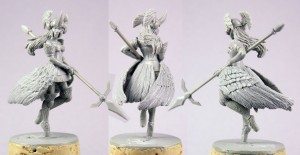 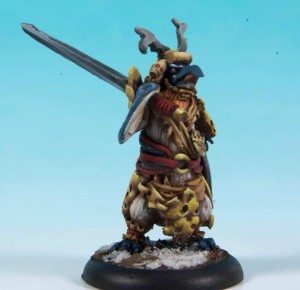 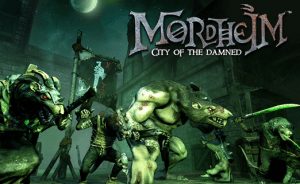 Warrior Brood (must have a Bio-Cannon upgrade)

3 Carnifex Broods (each model must have a Bio-Cannon upgrade)

Hive Tyrant has +6″ to synapse

All must start in reserve, and come in on a single die roll. Trygon Prime comes first bby Subterranean Assault rules. Then the 3 Ravenor Broods come in within 6″ of the Trygon Prime’s base. As normal cannot move extra or assault, but can shoot and run. The rest of the formation comes in normally via deep strike.

Synaptic Command Network: As long as the Hive Tyrand from the Tyrant Node Formation is there, all synapse gains 6″

The Swarm Unleashed: As long as the Hive Tyrand from the Tyrant Node Formation is there, all rolls to endless swarm and skyswarm rules can be re-rolled

Hi! I have a neat list idea for Orks with Chaos Space Marine allies, and with the recent Crimson Slaughter supplement, I thought it might be a good chance to give this a try! I call it Gork and Mork’s (Un)holy WAAAGH!

Each Warboss goes in a Battlewagon with 18 boyz and go kill whatever needs that many powerklaws (Warboss’ Mega Armour comes with a free Powerklaw). The Shoota Boyz that are on foot can either move forward slowly or wait in reserve to take backfield objectives (the cultists will be doing that as well). The Lootas get spread out in cover and target low AV vehicles, flyers, and whatever needs shot. The Heldrake does normal heldrake stuff, and the Sorcerer is there to give the Oblits Divination powers.

← An Idea Worth Discussing
Raw Dogger’s 40K Week in Review →

11 Responses to “Signals from the Frontline: Warhammer 40K and General Gaming News, Rumors, Tactics and Jokes!”