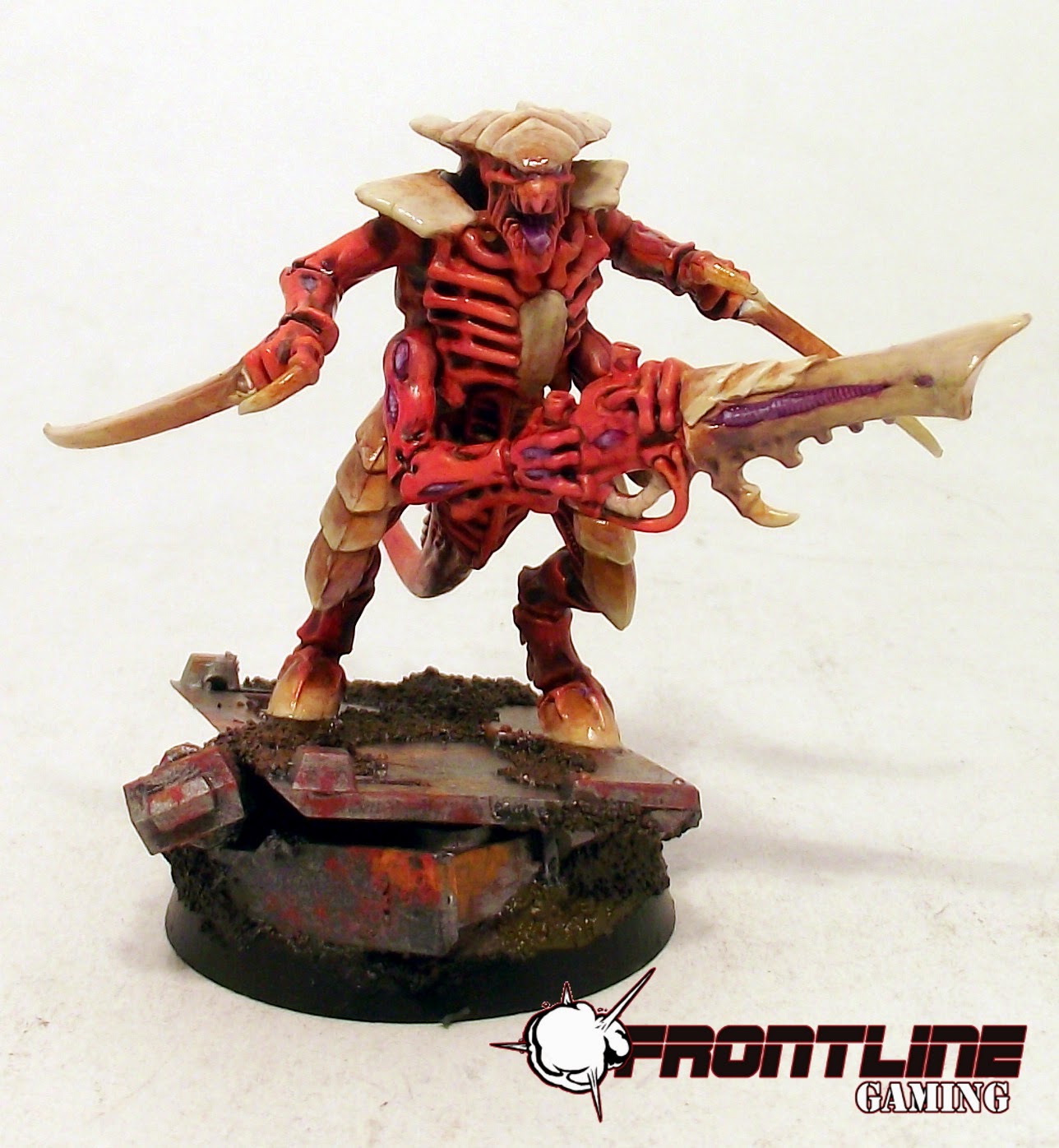 I think we may have finally found a list that works for the poor bugs.

However, before I jump into the meat of the article, I have to drop a shameless plug. Pre-Orders for our very popular Gaming Mats are up! We have a total of 13 designs now, and they have already started to sell like crazy so don’t wait to get yours. This second run of the product will ship at the end of April/beginning of May. Click here to order your Gaming Mat! 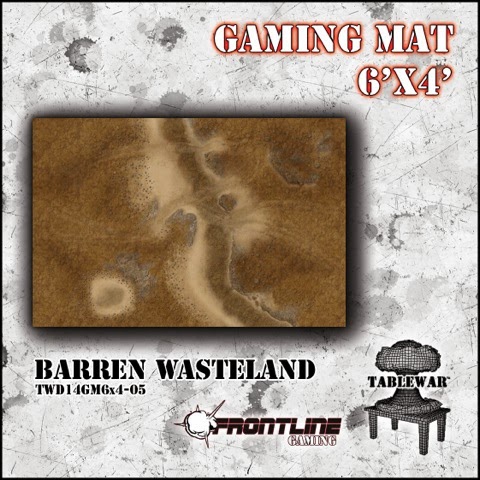 OK, so into the fray!

As most of you know, I (and many others) have been very down on the poor Nids. Their book just failed to hit the mark in a lot of ways. However, as with any codex, dedicated players can and will win with it if they have the diligence to find the right combos within the book.

I am a Tyranid player and InControl (of SC2 fame) on our team is also a dedicated Nid player. We’ve been running the bugs through the paces against every type of army and have found a few combos that when applied correctly, can win a lot of games. They also have the benefit of being one of the better armies in the game to crack the psychic deathstars due to Shadows. However, the Nids still have some crummy match-ups. 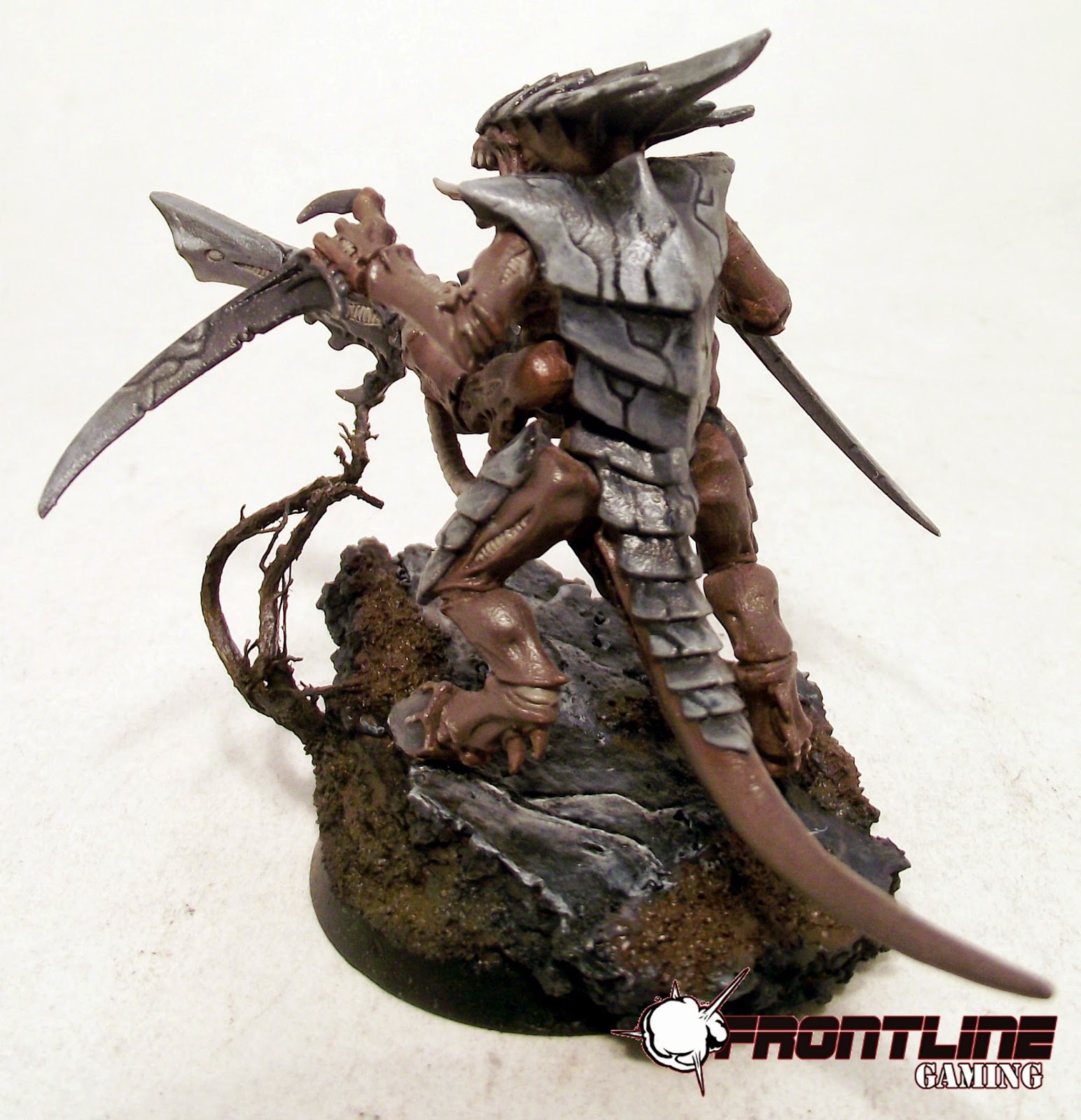 Here are the units we’ve been finding to work quite well.

But seriously, these guys are the Bee’s Knees. They provide mobile synapse, needed AA, shadows, speed and decent melee ability. Take 2, always with dual Devourers. Don’t forget to use their precision strikes. Also remember, these guys are squishy, you have to play smart with them.

Crones are excellent. Take 3. Tentaclids are SO good, and the strength 8 Vector Strike is a brutal tool. On their own, Crones are weak, but in a pack of 2-3, with 2 Flyrants you overwhelm your opponent’s ability to deal with all the beasties. The trick is knowing when to play aggressively with them and when to play cagey. They are a finesse unit as are Flyrants.

While they got nerfed in the nuts (ovaries?) far more than was necessary, they are still the best backfield synapse unit Nids have. Zoens die too easily, everything else is played aggresively. A Tervigon is a hard enough target to crack that when the rest of your list is aggressively applying pressure up-field, drops down the target priority list rapidly. Plus, you can always reserve if you need to. She’s guaranteed to produce at least one more troop while also being a scoring unit.

Hit like a wet noodle, dire in droves, but cheap. Dakkagants can be pretty decent but in this list you want points spent on pure kill power or scoring power. That’s it. So, take the obligatory 30 Gants to unlcok the Tervigon as a troop and call it good. Reserve them almost every game. They hang out and play patty cake and then win the game for you while the big bugs dive into the meat grinder and keep the enemy busy.

While a lot of armies ignore cover with some of their mainstay shooting units, not everyone does. Venomethropes REALLY help you to survive heavy shooting, particularly if you are going second. They give up First Blood like no one’s business, but, they are pretty much an auto-include for Nids.

Exocrines are very good. They give yo some mobile AP2, another TMC, and decent durability. We have found them to add a LOT to a Tyranid list and including 1-2 is a solid choice.

He’s so hard to kill that he often gets flat out ignored. A torrent Str6 AP4 flamer is a Xenos killer, and the T-Fex is also decent in assault, too. Plus, more importantly, he is one more T6 TMC moving up the field to apply pressure to the other guy. 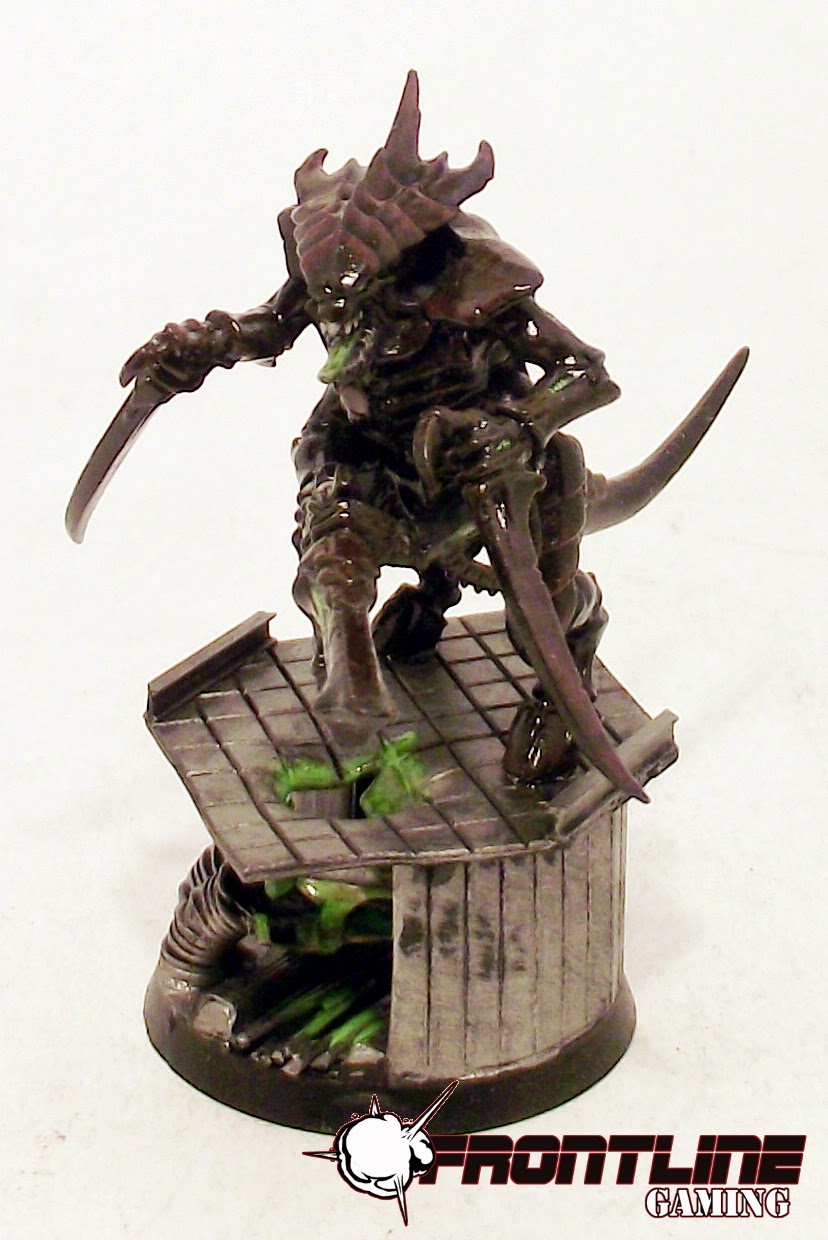 What does that leave you with?

A bit of a spam fest, but with a book like Nids you are almost forced to go this route if you want a list that will win more games than it loses.

Now, there is some flexibility in there. You can mix in Dakkafexes, which are excellent, a Harpy for pseudo Grenades (great when fighting hard hitting fast units like Imperial Knights, Daemons or Wraith Knights) or Biovores for some Barrage love. But, we have found the above list to be fast, durable, applies a lot of pressure, and all around good enough to actually be scary.

So it took a lot of blood, sweat and tears, but I think that is the jam for Nids at this point. With Formations or allowing them to ally with themselves the doors get thrown wide open and Nids become quite powerful, but in a single FOC list, that is the best we’ve put on the table so far.

What Nid lists have been working for you all?