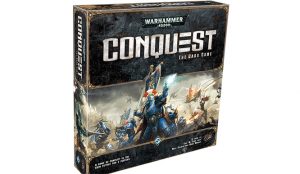 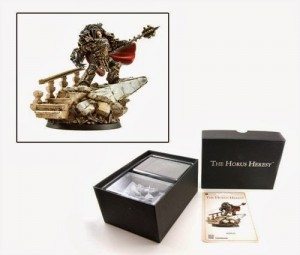 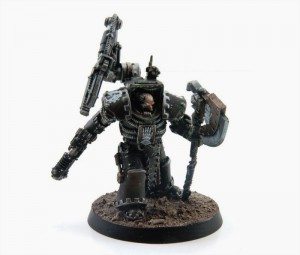 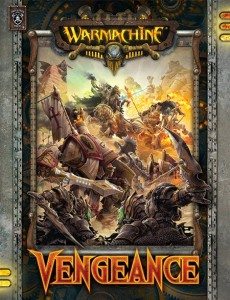 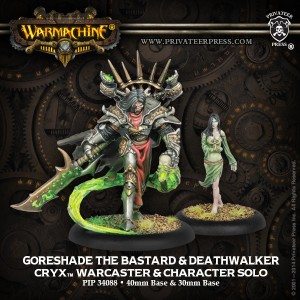 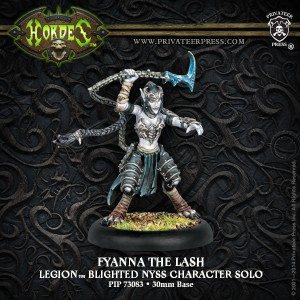 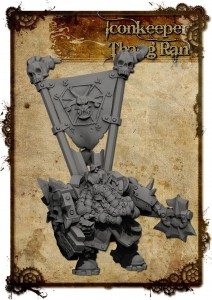 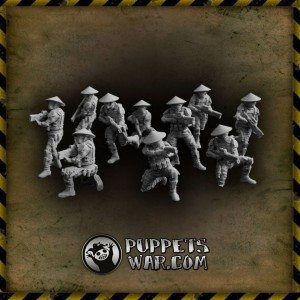 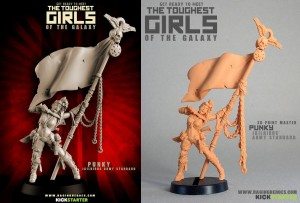 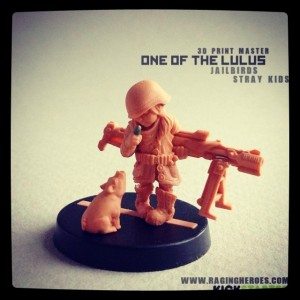 Still not sure on the trueborn…they are so fragile but not sure what 56 points could get me.

← So We Tried the Triple Knight Army….
Guest Editorial on The Deathstar – How big is it, and does it have an exhaust port? →