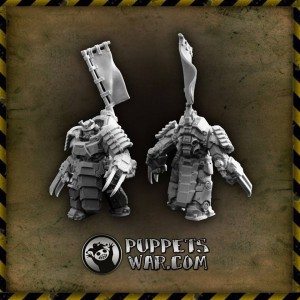 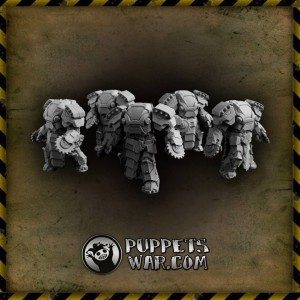 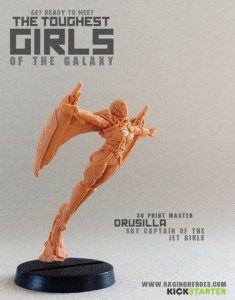 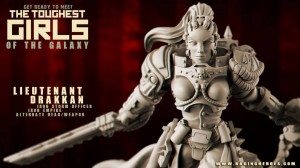 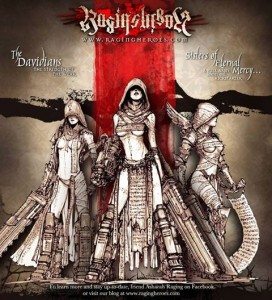 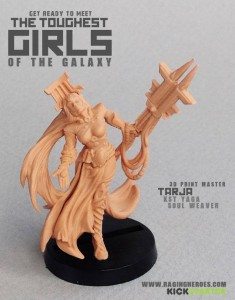 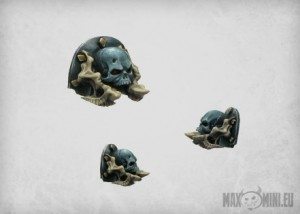 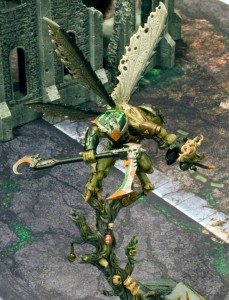 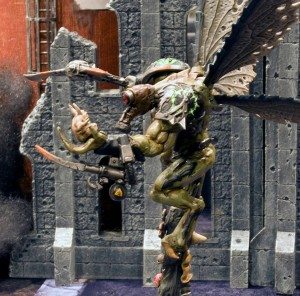 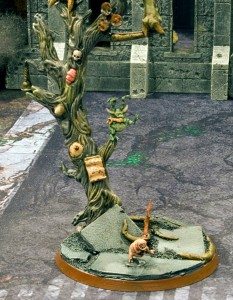 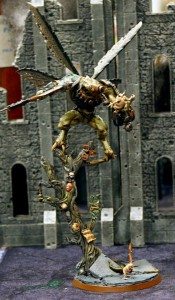 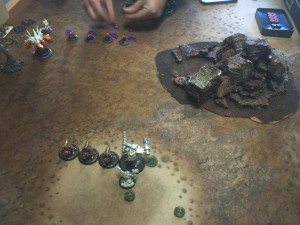 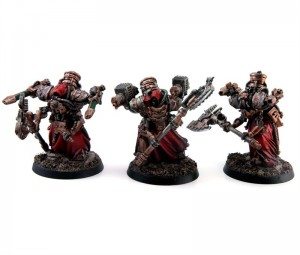 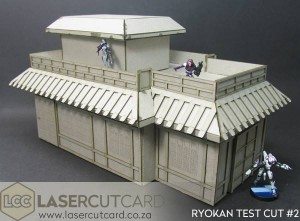 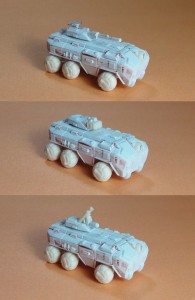 He is British, says we should read his list in a fancy British accent!

The space marines will use iron hands chapter tactics. This should be exactly 1750 points

← Dr. Sathonyx or How I Learned To Stop Worrying and Love the Death Star: A Tournament Report Part 2
My 2 Carls on the 2+ Re-Rollable →

27 Responses to “Signals from the Frontline: Warhammer 40K and General Gaming News, Rumors, Tactics and Jokes!”