He’s rude, he’s crude and he writes for an adult audience. Raw Dogger is back and reader be warned, he expresses his opinions without pulling his punches. For more Raw Dogger, check out his blog over at KimChi Games.

Here is the next installment of This Week in 40k.  As usual, all information shamelessly stolen from other sources, mainly Faeit 212.  Go look at this site, it’s pretty. 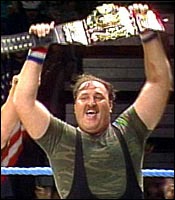 So remember that time that Games Workshop created an entire codex supplement to sell one model?  You don’t?  Shut the fuck up, I’m talking!

Next weekend we see the release of the Chaos Space Marine supplemental codex, ‘Crimson Slaughter’.  Despite having a totally badical name it will probably have around 2 pages of actual rules. However, I choose to look on the bright side.  Chaos Space Marine players will finally get access to one of the best units in 6th edition: Dreadnoughts!!!! 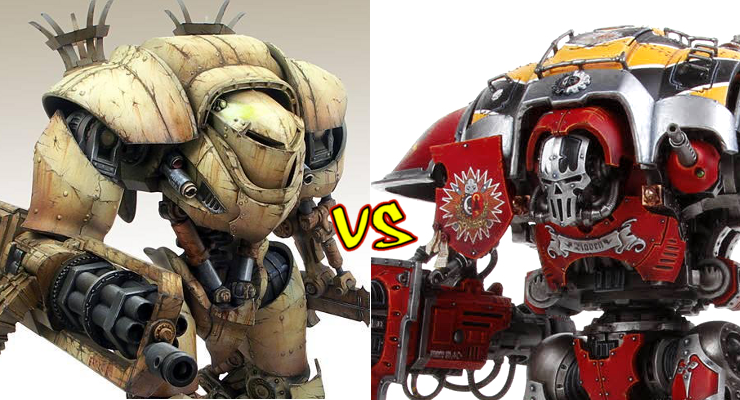 stolen from Pinsofwar
Don’t listen to what your girlfriend says, smaller is not better.  Having seen the size comparison between the Dream Forge Leviathan and the Imperial Knight, I can definitely say that the while the Leviathan is the Jon Hamm of the 40k universe, the Imperial Knight is more of the Reece Robbins.  In all fairness the Leviathan was created to rival the Warhound, but Dreamforge certainly owes Games Workshop a kiss below the belt.
Another one bites the dust!  Memphis Battle Bunker converts to one man 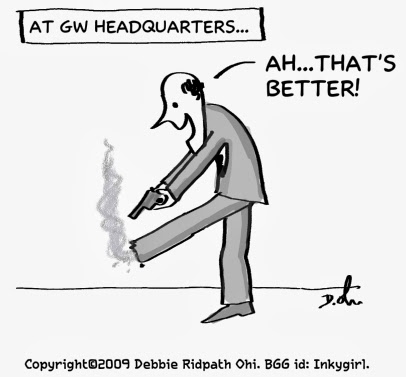 Games Workshop continues its march towards the cliff by converting another Battle Bunker into a time tested one man shop.  According the last man standing at GW Mephis, James, this ain’t such a bad thang!  (Via their Facebook page)Ok folks. I have some news about The World of Battle. Things are changing here at the shop and on March 26th the store is going to make the transition into a one man store. This means that the gaming hall will also be closed off. This is not a bad thing, or the end of the World of Battle. The store will still be here for you to get your favorite Games Workshop miniatures, it will have tables covered with fantastic terrain for you to play on and it will still offer fantastic customer service. Until we make the transition all the events that we have on the schedule will still happen! I know this may be taken as bad news, but it is not! The store is, and will continue to be here, and the same fun, helpful atmosphere will remain! – JamesIndeed, James.  Indeed.
Tyranids get new Digital Dataslate.  Tyranid players finally shut the fuck up. 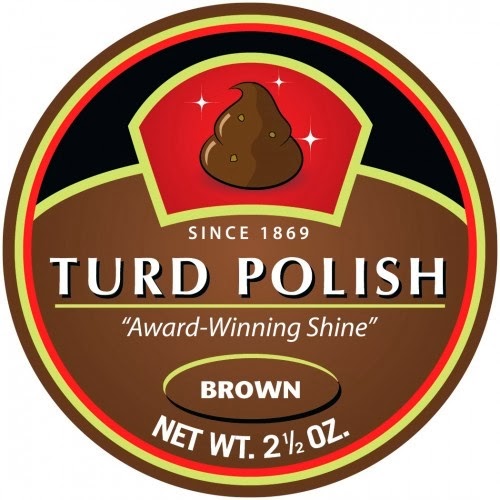 Last week Tyranids got a digital only dataslate that made them better than they were previously.  There, you assholes happy?  I MENTIONED it.

See ya’ll next week for another round of things that interested my in 40k!!!11!!