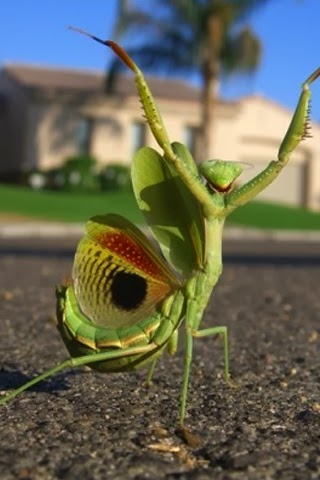 Ahhhhhhh, yeah! Tyranids are getting something besides the shaft for a change!

Hey everyone, Reecius here from Frontline Gaming to talk about some of the new Tyranid Formations and why they are such a boon to the poor Nids. For those wondering, yes, we will be allowing at least most of the formations into our events (Las Vegas Open, Bay Area Open, etc.) going forward as they were voted in by a large margin by our attendees. We allow lists to have 2 sources in them, Formations will count as one of those sources. So, you could take a primary detachment and a Formation but no ally, or primary and ally but no Formation, etc.

Also, for more tactics articles, reviews, and video bat reps, check out the Tactics Corner over at FLG!

As most of you know, I and many others have been pretty down on the Nid codex. While there are some really good units and abilities in there, on the whole the book is a massive disappointment from the perspective of what it could have been.

GW started pumping out formations and most of them were OK to poor. And then we get some gems in the second wave. Nice!

The first, and best of them (IMO) is the Skyblight Formation. This is an AMAZING formation for the poor bugs. What it gives you is: a Flyrant, 2 Harpies, a Crone, and 3 units of Gargoyles that come back if destroyed on a 4+, are scoring, and…wait for it…can’t be contested when scoring an objective. BOOM! That is the straight cat’s meow right there, simply an amazing ability. Eat it Eldar Jetbikes! I know there is some ambiguity in the wording of the rule but the intent is clear to me, so let’s not debate that at this juncture.

Where all of the other formations force you to take some craptastic unit like Warriors which makes them become points inefficient quickly (and yes, Warriors are garbage), this formation is pure win, top to bottom.

What it gives you is speed, hitting power, synapse, and fantastic scoring units that can’t be stopped from scoring through normal means and that can come back into the game and are fast enough to actually get back into the fight from reserves if destroyed. 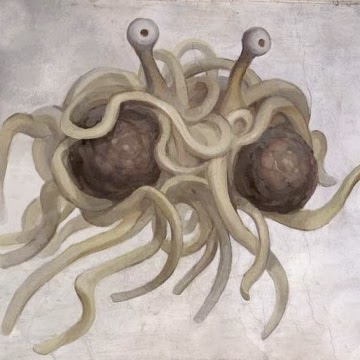 That’s a lot of Flying Monsters! The only thing missing is Spaghetti….

That is 8 TMCs, 7 of which are Flying, 5 Scoring units with the ability to make more, synapse all over the place, speed, firepower, AA, AT and AI. Wow, that is solid!

Now, some lists can give you trouble, especially going second against a SAFH. However, you can bring a Skyshield or Venomthropes to help mitigate that, or reserve, but in general, that is a list that covers a lot of your bases and it will go toe-to-toe with psychic Deathstars with great odds due to Shadows. I am not saying it is an easy fight by any means, simply that Nids are one of the best books to combat psychic Deathstars directly.

In fact, that is a list that many folks would struggle to deal with in a big way, and it would be fun to play, too. The other nice thing is that while that many FMCs can be tough to deal with, these FMCs are actually killable unlike stupid Fateweaver with the Grim up, or something along those lines. That means the other player may feel immense pressure with all thoe bugs up in their grill turn 1, they will be killing them, which is fun.

In general, I think this is a great thing for Nids as it really gives them a boost. Downside? A LOT of Nid lists will look very similar to the one above. 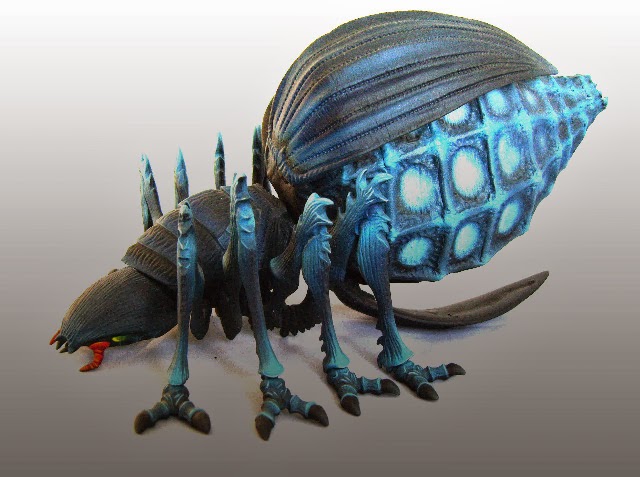 The other formation that jumps out at me is the Living Artillery formation. While not as awesome as the Skyblight formation, it still helps out a ton. It gives you a unit of Biovores, an Exocrine, and a unit of Warriors that must take a Biocannon. While within 12″ of the Warriors, the Exocrine and the Biovores get pinning and can reroll the scatter dice when shooting blasts. Nice!

While Warriors are pretty much a massive waste of points (if only they had EW or T5, sigh) they do provide synapse and their buff is pretty dang awesome. This allows you to take essentially 5 heavy support choices which is great! Nid heavy support choices are solid. Exocrines and Biovores are fantastic and with this formation you could take 4 Exocrines, or 12 Biovores, or mix it up with some Carnifexes, T-Fexes which are also fantastic, or some Mawlocs. Personally, I would run with a list like this at 1750:

That is some serious firepower! Again, a boatload of TMCs (7) which dramatically increases their survivability, great shooting, AA, AI, decent AT, and decent mobility. You are light on troops, but you can make more and the troops you do have are fairly beefy. Also, with the high priority targets you present to your opponent, they will be hard pressed to deal with them. Lastly, you can always reserve the troops, too. 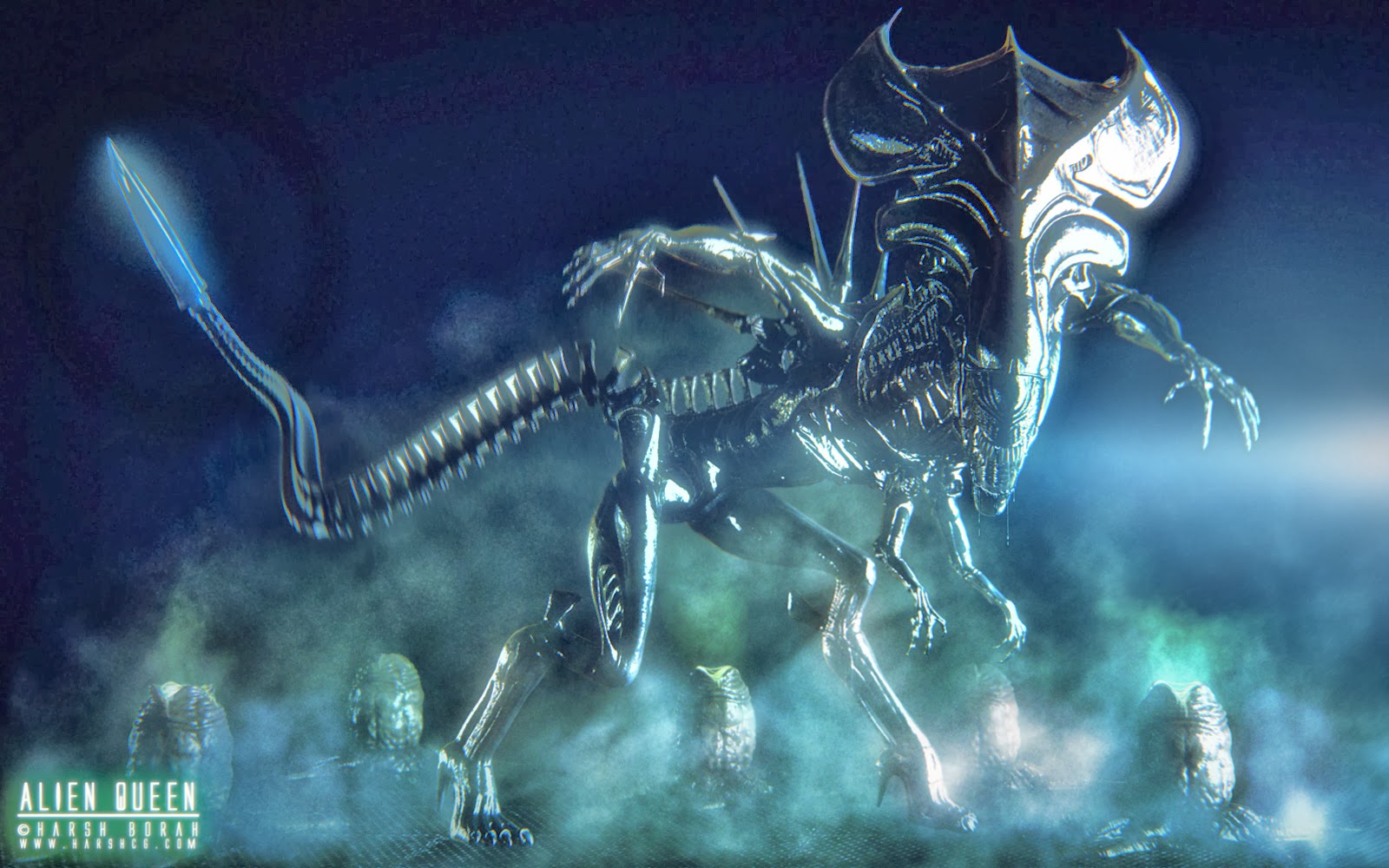 The Incubator Node is another fairly solid choice that jumps out at me. Not great, but not bad. I like to take a unit of Gants and a Tervigon to fulfill my troops requirements. This Formation fills the same rolls but doesn’t fulfill your troops requirements so you have to invest more points into the Nids’ least impactful units.

That said, this Formation is OK if you plan to run tons of Gants. You get more troops slots if you like to play horde. Legions of Dakka Gants are actually pretty solid, and a Tervigon that spawns with rerolls of 1’s means you average more little bugs per spawn but that you will poop out sooner, too.

Not bad, not great.

The other two formations are fairly meh, to me. The Warrior Formation is junk, IMO, as I really do not care for Warriors. The Endless Swarm is pretty cool for the horde style play as you can recycle units on a 4+ in the Formation but again, it forces you to take Warriors and you still have to fill your primary FOC troops obligations which makes this expensive. In some deployments such as Hammer and Anvil too, recycling Gants isn’t so impressive as they will most likely not get back into the fight by the end of the game.

So there you have it! In general, these are great additions to the poor Nids and allow them to ally with themselves in limited ways. 1 of them is amazing, 1 really good, 1 solid, 1 OK, 1 crappy. In all, not bad. I foresee lots of the Skyblight and Living Artillery which will hopefully entice more players to give Nids a go for tournament play as they really do have the tools to take on many of the worst Deathstars in the game when played right!