Spikey Bitz Rebuttle: The Knight Titan is the Best Around!

You are here: Home › 40K › Editorial › Spikey Bitz Rebuttle: The Knight Titan is the Best Around! 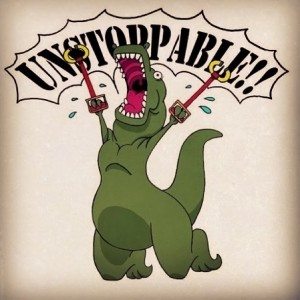 The Imperial Knight titan may be the best unit in the game, and here’s why.

The other day on Bell of Lost Souls Reece posted up an interesting article about the new Imperial Knight model, called Of Knights and Men.

If you haven’t read it yet, go do it now, we’ll wait for you to come back.

I really liked the article and he made a lot of good points in general regarding to how it works, and it’s function in game.

However I think this unit may be WAY better than most people are giving it credit for, and figured I would take a look at it from the “Super Heavy” perspective. 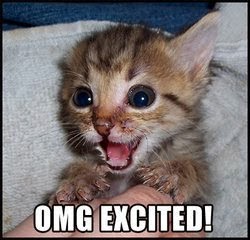 For instance have you realized that the Knight actually has two ways to inflict D weapon casualties, one being a 5″ template,  not just from the Reaper Chainsword?

Or that in theory 1/3 of the time that you are in an assault with it, you will force your opponent to remove their models from play without saves of any kind possible?

Yeah this thing may be way better than we thought. Checkout all the details in my video below.

It’s a little long, but should be good to listen to while hobbying! -Enjoy MBG

8 Responses to “Spikey Bitz Rebuttle: The Knight Titan is the Best Around!”