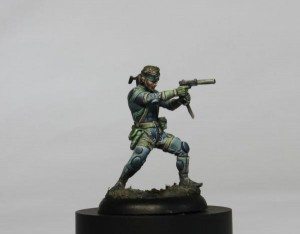 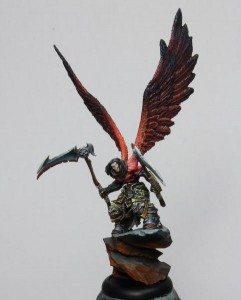 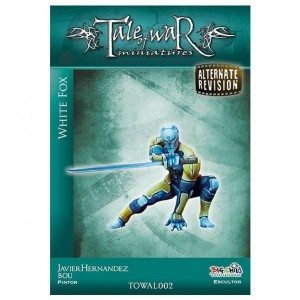 In my battelgroup, chaos seems to getting beaten up alot, and deamons seems to be the go to detachment.

I dont know if its the same over there? but where is TAU?! in all this…

I have been play testing this list lately, and I love it. (its 1850 points)

Broadsides sits in the bastion With a 2+ save, and the get fearless inside there.

The flaw seems to be firstblood With zombies, cus I need to deploy two units. And one need to man the comms.

atm I dont have the oppertunity to meet every sort of list, so what do you guys think?

Q: Can I use Nova and hit enemys while embarked in a transport without an fire Points?

If you look at pg 12 Choose a target:

“Choose a target for them to shoot at.”

if you then look at pg 69 Witchfire:

The psycher must be able to see the target unit (or target point), … if he wishes to manifest the withcfire”

Note that, as witchfire is a shooting attack, a psyker embarked on a vehicle can target an enemy outside that vehilce using a fire point.

There are several different sub-types of witchfire, each applying a slightly different targeting restriction.

if it has one of the following subtypes, use the rules for that subtype.

if targeting is done by choosing a target to shoot at, and I need the fire point to target – would you say that a nova actually never targets anything?

Thx, even if u dont adress it!

35 Responses to “Signals from the Frontline: Warhammer 40K and General Gaming News, Rumors, Tactics and Jokes!”