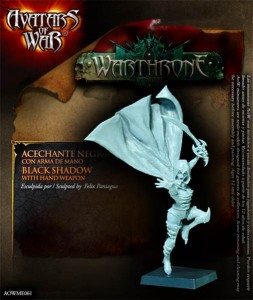 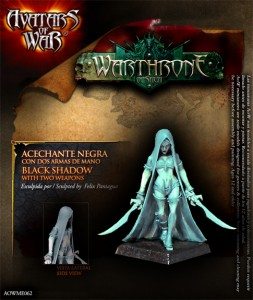 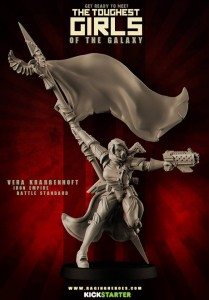 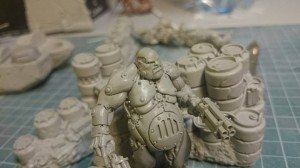 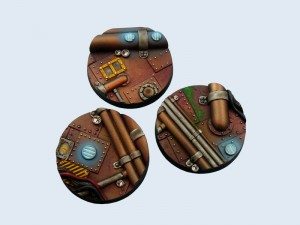 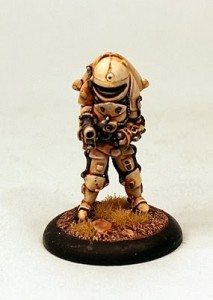 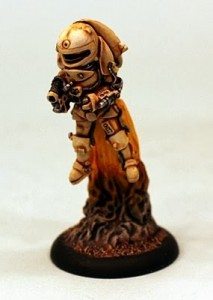 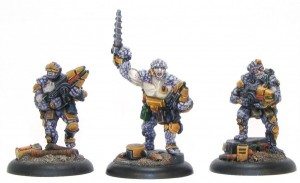 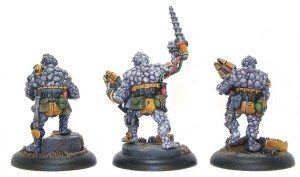 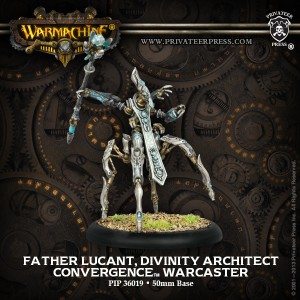 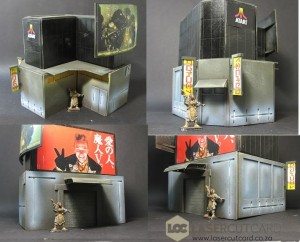 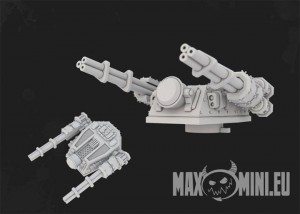 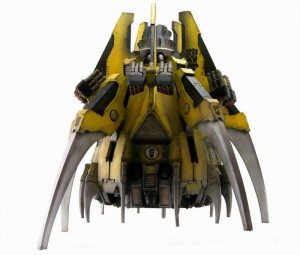 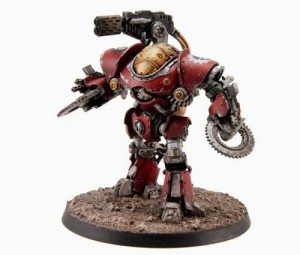 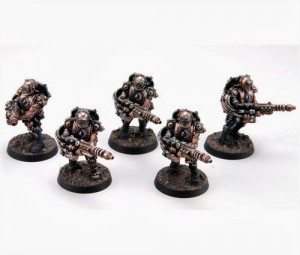 Dwarf player: So this is pretty close to the stock dwarf list. I don’t really like Dwarf lords in general since they’re very expensive and it’s hard to deliver them to the right place because they’re so slow. I also think the master engineers are pretty expensive for what you get, but if you do want them, you basically only need one for the 2 grudge throwers.  The other thing I don’t like so much is the Ironbreakers (although they’re one of my favorite units in the game) since they just don’t do anything. Hammerers are just way better now. I would also try to get at least one cannon in there. (Cannons are great for sniping other WM that would target your grudge throwers… Seth) It’s helpful to have at least one of each of the 3 good war machines (Cannons, grudge throwers and organ guns) because they all serve different purposes and work well in combination (for example, you can hit a unit with a grudge thrower and kill a ton of guys, then shoot it with the organ gun(s) to get rid of Look out sir, then snipe a character with a cannon before they have a chance to move the character out of the unit). The one caveat with this list is that it’s really boring in basically every possible way. It is boring to paint since it’s just a million of the same thing. It’s also boring to play against and with since you can’t really move and you don’t get to make many decisions in a game.  The good news is that Dwarfs are apparently coming out very soon, so all this advice will probably go out the window.

17 Responses to “Signals from the Frontline: Warhammer 40K and General Gaming News, Rumors, Tactics and Jokes.”