The Joy of Playing the Underdog

You are here: Home › 40K › Editorial › The Joy of Playing the Underdog 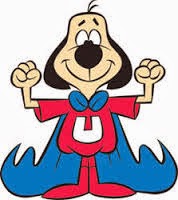 Hey everyone, Reecius here from Frontline Gaming this week with an editorial about the fun of playing the underdog armies!

Ah yes, the Underdog. We all love to root for him but not that many of us actually like to play as him in this little niche hobby of ours. All you have to do is look at tournament results to see the truth in that. The latest fad is almost always the most popular army of choice.

Now, that isn’t a bad thing at all really, it means people are buying armies which is good for the model manufacturers, stores, painting studios, etc. And, powerful armies are a great way for people to get into tournaments as they often give folks the confidence to jump into the tournament scene which is great! But, it can make for a bit of a bland playing experience if EVERYONE has the same thing.

At this point in the arc of my gaming career, I have really developed a love for playing “weaker” armies because it is so much more challenging and engaging. I started out as a pretty hardcore fluff gamer (still have my Dark Angels 3rd Company army! Ah man, they sucked! haha). I love the fluff and really enjoyed making an army that represented the oh-so-awesome 40K universe. I just got tired of losing as I am naturally such a competitive person. I played the army the way it was represented in the books but as so often happens that is can be crap on the table top. Every time I played a competitive player with an optimized list, I got my ass kicked and it drove me nuts. I felt like they shouldn’t win because my army was true to the fluff but the cold, hard truth is that the fluff and the reality of the table top are very far removed from one another in most cases. 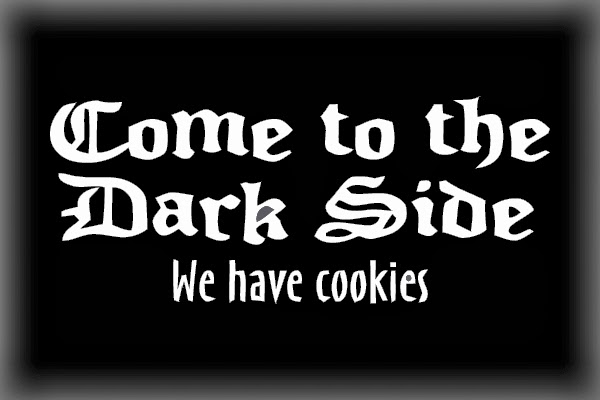 I eventually caved and decided to go all-in competitive and built some really nasty armies. I enjoyed the thrill of building the most powerful list I could come up with and then putting it in a competitive setting and seeing just how devastating my creation actually was! It was fun and a bit intoxicating, honestly. Like shooting a machine gun or something, as silly as it sounds.

However, it got old after a number of years. Pure power armies are not subtle and lake any finesse. They either win on the power of math by simply overwhelming the other player’s ability to deal with them or they do not and they fail. I have played a LOT of competitive 40K in my day (I used to go to 1-4 tournaments a month and play in competitive leagues) and I started to notice that these armies played themselves to a certain extent. I memorized the appropriate tactics vs certain army archetypes and baring crazy dice, was pretty accurately able to predict how a game would end up just from looking at lists, missions and deployment. That was when it got stale as it took the anticipation and excitement out of playing those types of lists. Every now and then I got a surprise and that was great, but in general terms it was very predictable. 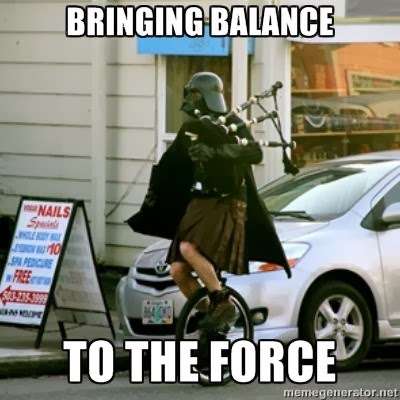 That was when I entered the Footdar! It was a blast, a list everyone thought sucked and then I won several GTs with it and went to the finals of Adepticon. Now, don’t take this as bragging please as that is not the intent, I am simply using it to illustrate a point. It was a list of my own devising that was not as overtly powerful as other lists but took thought, finesse and skill to play, had internal synergy and was FUN. It did something in every phase of the game and had a tool for everything. Plus, it was very gratifying to win with a “bad” army. I got the thrill back by playing an army that was more challenging but really good when used right. Now with Eldar being arguably the best single army in the game, and after going 26-1-2 in challenge matches with them, I realized pretty fast that they are definitely no longer the underdog army for me that they were! Haha, time to move on for me. I am not putting them down at all, or those that play them down, just that for me the thrill was gone. You just may be seeing me with Orks at Adepticon this year!

Now, the flip side to playing the underdog though, is that when you bring a challenging army to a gun fight, you have to be mentally prepared for failure, too. You should with any army, but when you choose the harder path you really need to be prepared. For example, I took Nids to Adepticon last year and lost my very first game! Haha, that was a bummer and it dawned on me that I had flown all the way to Chicago to get my ass handed to me first round! That was the only game I lost and I still had a great time but hey, that is the risk you take. 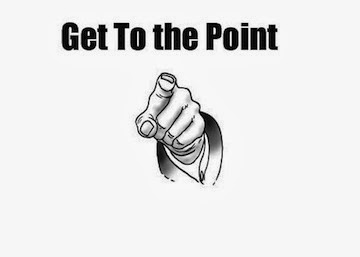 The point here is that making the choice to play the underdog army comes with a greater degree of risk. However, as with many choices in life that involve greater risk, they are often accompanied by greater reward. You have the enjoyment of being relatively unique at an event. While every Tom, Dick and Harry are playing the current flavor of the month, you can be Johnny Cool Guy playing Blood Angels (or whatever army is considered weaker at that point in time). You also get the sense of fun in coming up with unique combos, and seeing your own ideas do well despite popular opinion. You get all kinds of style points if you win, too! Just be prepared to lose if your luck turns against you or you make a bad decision as these armies tend to be very unforgiving. And if that does happen, don’t be a sourpuss like I can with bad dice! It’s a bad gaming habit that I am guilty of some times and with an underdog army, you really need to be prepared to accept some tough breaks.

Underdog armies are good fun, bring more variety to clubs and tournaments and really challenge your skills as a gamer. Power armies are more consistently successful but can become boring to play and will often put you in the with the herd of players that made the same choice you did. So give the underdog armies a try as when it all comes together and you pull off some big wins, it is a really cool feeling, similar to what I imagine directing a symphony would be like.

Lastly, today is the last day to book your rooms for the Las Vegas Open through our booking code: https://aws.passkey.com/g/20074284

The event is going to be super fun and all of the events will have a big turnout. See you all there very soon!

13 Responses to “The Joy of Playing the Underdog”