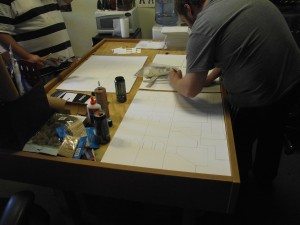 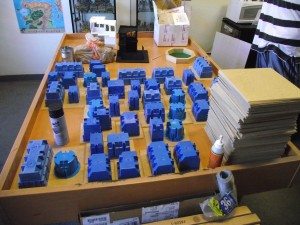 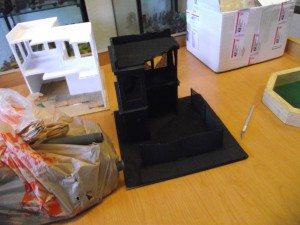 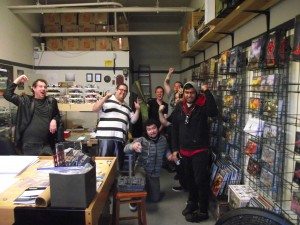 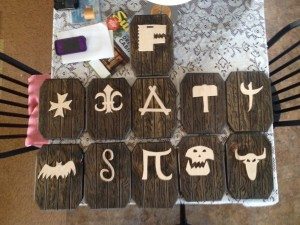 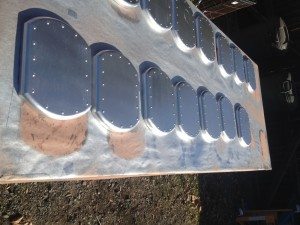 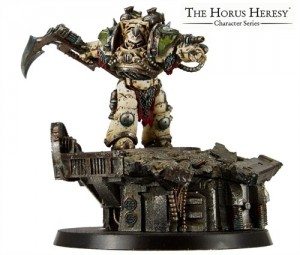 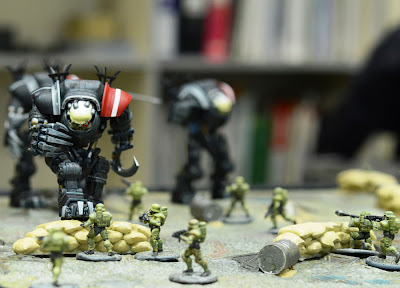 This is my attempt at a tournament list for Sisters of Battle, with Inquisition allies. It is for an 1850 point local tourney.

The Sisters of The Azure Flame:

This is a take all comers list, that I intended to have a wide range of tactical flexibility.

2 of the priests are going in 2 Immolators with the smaller sister squads, and the other 2 can either both be placed in one 20 girl squad, or be spread between the two large ones.

One of the 20 girl squads is going to be a dedicated objective camper in most games, forming a meatshield for the Ordo Malleus Inquisitor, who will be giving an Exorcist Prescience. Alternatively, both units of 20 sisters can camp 2 objectives, or they can both footslog forward if the situation calls for it.

I’m aware that people think that Celestine is a waste of points, but I strongly disagree. She isn’t as durable as she once was, but Celestine and her Seraphim are super mobile boogeymen…er, boogeywomen. They’re not supposed to go after the opponent’s CC death star, they’re supposed to flit around and destroy the opponent’s soft spot.

That terrain is looking sweet. If I were to go to a home depot, what are those things called?

Do you have a template that you could upload for those ruins? The GW terrain never has enough room to get enough models on each level.

Yeah, we will definitely be uploading both the templates and a video tutorial.

I grew up in Bellingham! All the Canadians use our airport now because I guess the taxes are a lot lower and it’s worth the drive.

Yeah, but that border crossing is brutal! And I didn’t intend to diss your hometown, haha, just was frustrated.