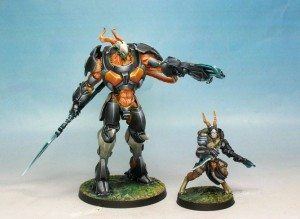 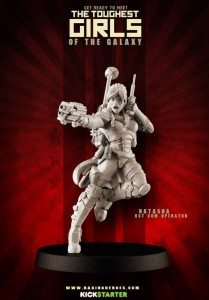 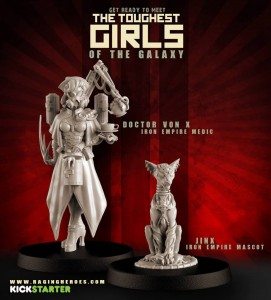 This list leaves me 76 points to play with, I can add more troops( I have 5 scoring units right now, possibly 7), or more bikes, or  a comms relay? what would you opinion be?  I was not sure if the chapter master can take all three relics, if not i can switch the blade for a thunder hammer.  the drop pod for the thunderfire will remain empty and provide cover or impede enemy movement.  i can also use it to decide when the melta or plasma will hit the table if i do not want one of them to come on first turn.  i can run the scouts in or out of the storms depending on where they need to go, then go open some cans for the thunderfires to do some work.  i can even reserve most of the list and hide the thunderfires if i need to avoid a first turn shooting.

Guys, thank you for reviewing my list.  Please be brutally honest, I want to hear what you guys really think.

thanks a lot, and feel free to use my name on the show if you do review the list.

yes, when they launch the steel legion plastics i will finally spend the $$$$$$$$$$ for an IG infantry army, I’ve only been waiting and saving for ever, not to self spend life savings on steel legion infantry army… order it all from frontlinegaming.

I hope it is true, too! That would be awesome. We’ll see, but I think it could be possible for an IG release to release some new infantry in plastic.

The 4chan steel legions are a bad photoshop. They’re literally a copy/paste of whatever the current steel legion models are, but mirrored and stuck on the front of a GW box. 100% identical poses, weapons, everything, just the models are suddenly all left-handed instead of right-handed.

Happy New Year to all of you from Germany!

Also… I don’t have kill team yet but I am curious about how reanimation protocols would (or would not) work in kill team. If each model is its own unit they never get to roll it?

Happy New Year to Germany, too! And with Kill Teams, yes, I believe that each model does get the roll.

I like the premise of the brick, but it could use refinement. I would question the points spent on the Leman Russ. I like the idea of the vendetta, but putting the PLatoon Command in it means no First Rate Second Rate Fire orders(and that’s a fun one). Just throw an infantry squad with a flamer in the Vendetta, more models, same leadership. Get the points from the Leman Russ that gets lanced turn 1 and explodes to kill your entire PCS and causes enough wounds to have an infantry squad run off the table. Just my opinion, and I hope you do well.

Thanks for your input here, yeah totally agree. Played a game last Saturday, turn 1 night fighting, WraithKnight got 1/2 inch within the 36″ shot it, penned it, failed my 5+ cover, rolls a 6. Rats. Vendetta comes on, gets shot down by 1 shot from a icarus and everyone inside dies. Even losing those two key elements I still only lost by 1 point. The biggest drawback to this army is it has almost 0 mobility. What suggestions do you have for the Brick?

Also the Company Commander has access to the First Rank Fire, Second Rank Fire! Ability. That is why he sits back behind the blob and hopes to not die a horrible death before he can do something.

So whats the deal with Frankie doing a video cast on TWIT? Has that show been completed yet, or is that forthcoming? Link to what show it was if it happened already?

I don’t know if it is up yet or not, actually. I will hit Frankie up and see if he has the link.

Mobility is a tough role to fill. I would suggest more bodies, possibly even walking infantry squads across the board. The legion of the damned Deepstrike, so that’s some penetration there.