The end of the podcast is very NSFW! 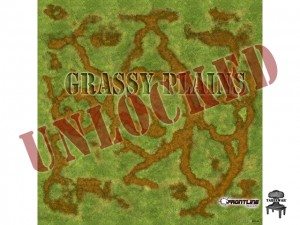 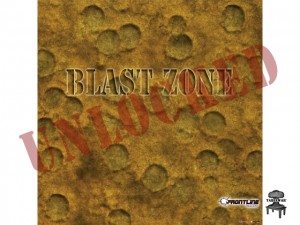 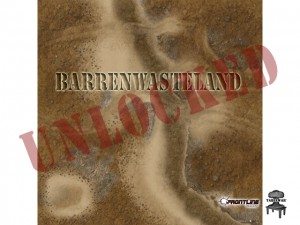 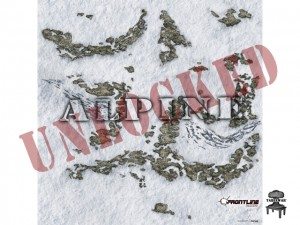 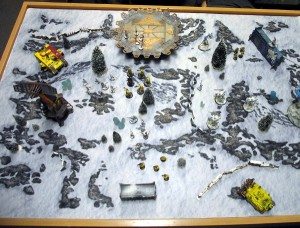 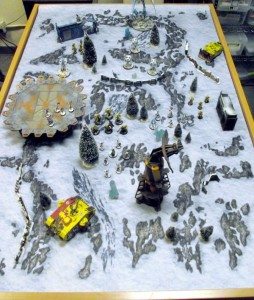 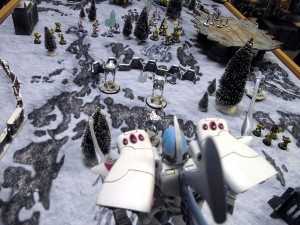 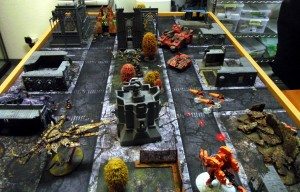 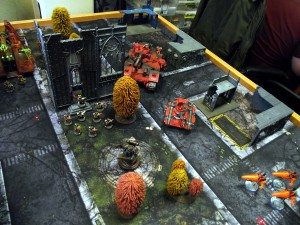 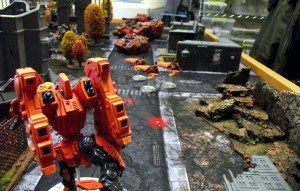 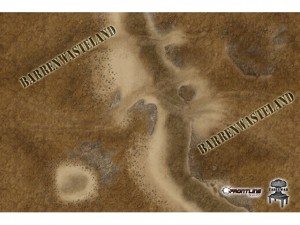 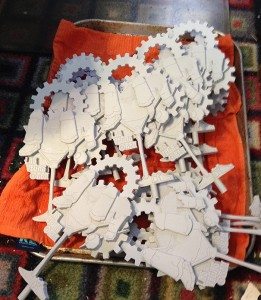 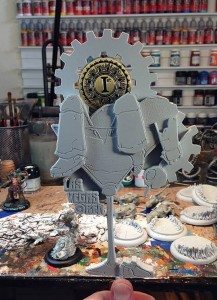 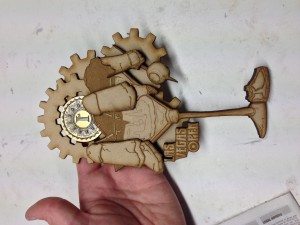 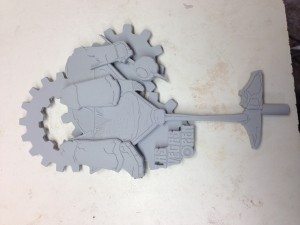 3x infantry squads with grenade launcher and auto-cannon in chimeras

black knights, sammie and the liby go monster/broadside hunting. the ravenwing attack squad goes after vehicles. the primaris psyker goes with the infantry command squad to add 2d6 str 6 shots to their output while the three infantry squads spread out and lay down fire. the psyker battle squad hopefully convinces an enemy to run off the board turn one and otherwise contributes a str 9 blast. the Manticore does manticore stuff and the scouts hide and take targets of opportunity… the scout walker carries a searchlight to light up enemies for the big guns while the rest of the army keeps night fighting bonuses. let me know if you have any questions.

13 Responses to “Signals from the Frontline: Warhammer 40K and General Gaming News, Rumors, Tactics and Humor!”