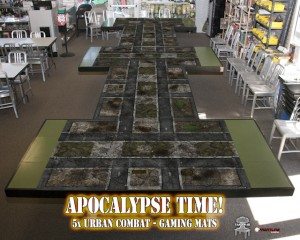 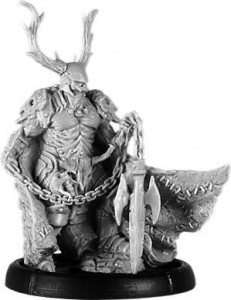 Posted on December 10, 2013 by Reecius in 40K, Alternative Miniatures

← ‘Urban Combat’ Mega Mat Apocalypse!
Guest Editorial on Escalation by Adam B. from the Dice Abide →

2 Responses to “Signals from the Frontline: Warhammer 40K and General Gaming News, Rumors, Tactics and Humor.”