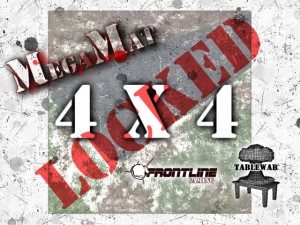 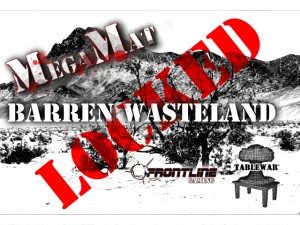 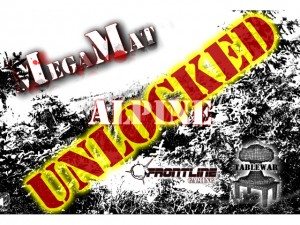 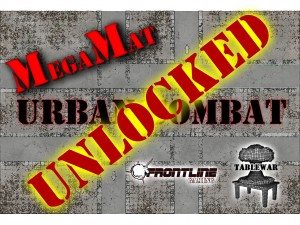 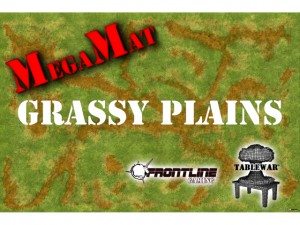 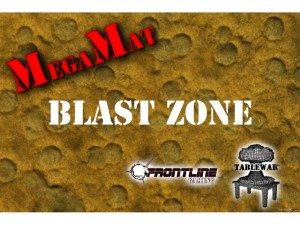 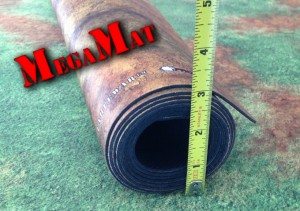 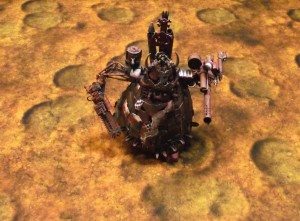 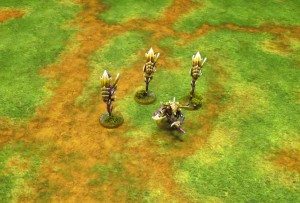 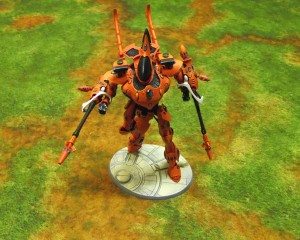 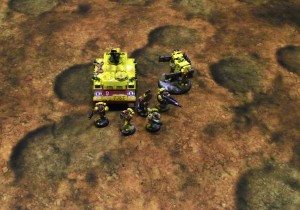 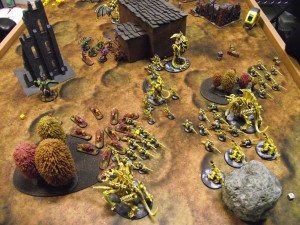 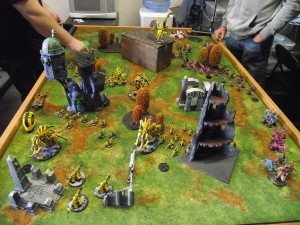 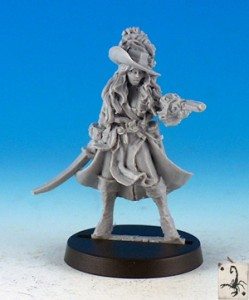 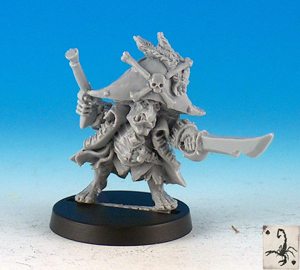 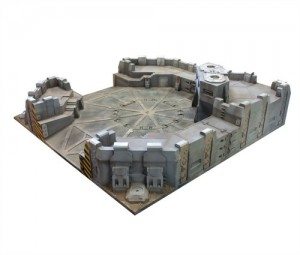 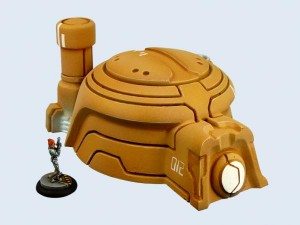 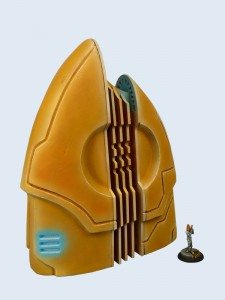 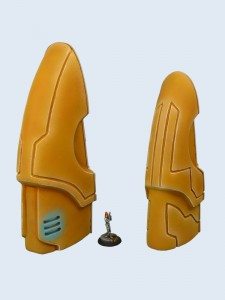 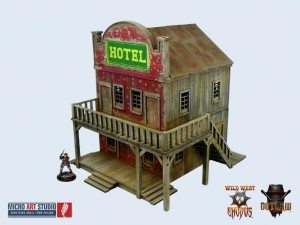 The destroyer lord goes with the wraiths. Chapter master goes with the sqaud that doesn’t have the vet Sargent.  My goal is to give the wraiths and Dlord a distraction with the bikes and have the bikes drop the big creatures on turn 1 then bring in the night scythes to help clear all the troops.

Posted on November 26, 2013 by Reecius in 40K, Alternative Miniatures

← The Betrayer Speaks: A Warmachine and Hordes Starter Guide Part 3
Black Friday Sale! 25% off most items! →

26 Responses to “Signals from the Frontline: Warhammer 40K and General Gaming News, Rumors, Tactics and Jokes!”

Leave a Reply to Mercutioh