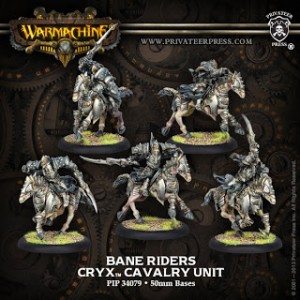 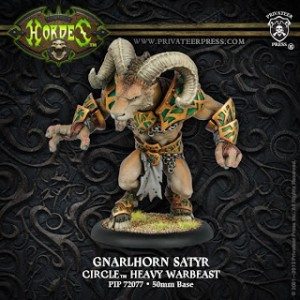 Space Wolves, Orks, and Imperial Guard make up the bulk of the year

The two armies in the starter set for 9th edition. Of course its Orks, Goblins, and Empire.

Campos from Lancaster, CA here with an all comers mixed 1,750 list from the 6th edition Eldar book.

– HQ 1: Farseer with a Singing spear, Runes of witness and an Eldar Jetbike

Guardians, back field scoring and sniping.

War walkers lay down fire power from back field

Autarch, spiders and hawks are mobile enough to advance and pick off what they need to without over exposing themselves (80% of the time, it works most of the time)

Side note: realized my picture is missing a Swooping Hawk and one of Fire Dragons is directly behind a War Walker.

PS this email was written after 4 beers

16 Responses to “Signals from the Frontline: Warhammer 40K and General Gaming News, Rumors, Tactics and Hilarity!”

Leave a Reply to Adam