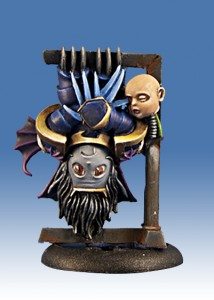 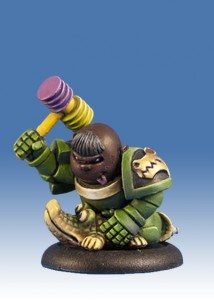 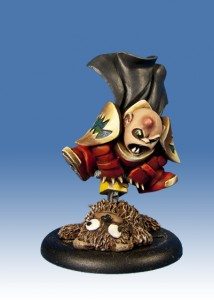 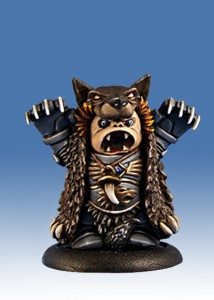 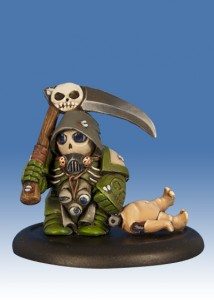 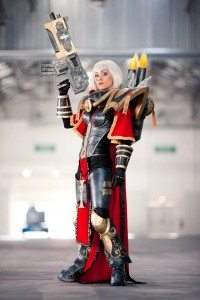 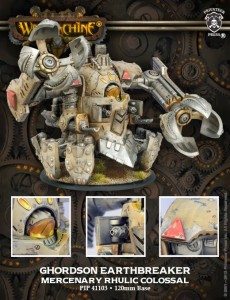 The Commander will be sitting in the Devastator squad, giving them Rerolls to hit, Ignore cover and Tankhunter or Monster hunter. That Tactical squads are there to go out and takobjectives while the Tau sit back and fire at stuff. Tigarious will be there to provide Psychic defense against other things while he twinlinks stuff for fun(Mostlikely the pathfinders)

← What I learned from the CFO of Enron about RAW and RAI
The Dice Abide and Frontline Gaming…a Fantasy Tournament? →