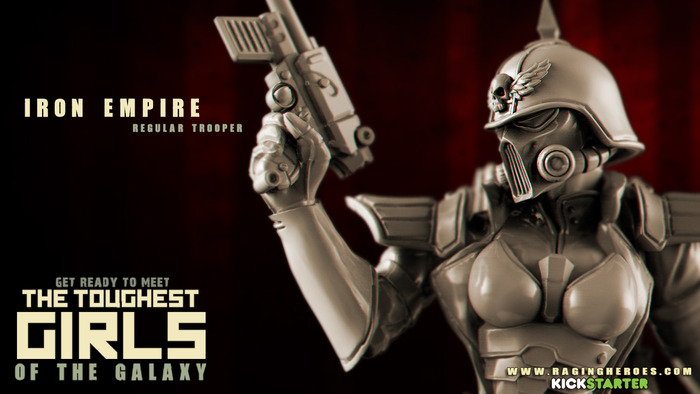 Below is my Minotaur-themed SM list for 1750. I’ve tried to make it all-comes, but what do I know? Would you mind giving it a looks-see on the podcast?

Moloc confers the Chapter Tactic of Preferred Enemy: Space Marine (all SM, not CSM). He’s in terminator armour, and has an AP 2 initiative 5 beat stick, and gives his squad grenades. He will accompany the Honor Guard and Techmarine in the Achilles Landraider. I haven’t quite decided on the weapons-loadout for the HG.

I figure that the Hunter will solve most if not all my Helldrake worries, but the 2 TL Multi-Meltas & the Lascannons from the Dev Squad will lend a hand.

29 Responses to “Signals from the Frontline: Warhammer 40K and General Gaming News, Rumors, Tactics and Humor.”