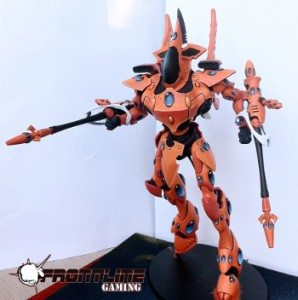 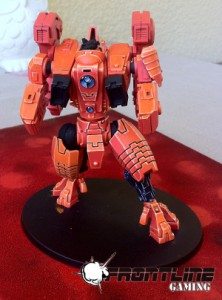 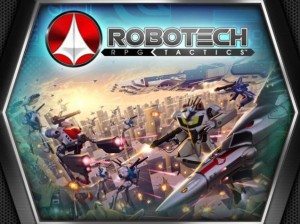 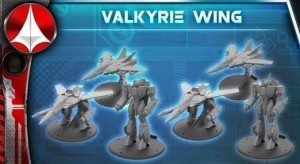 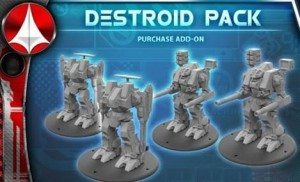 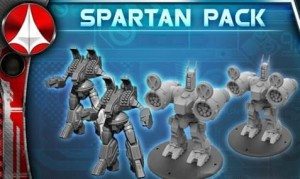 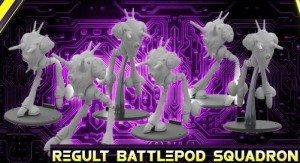 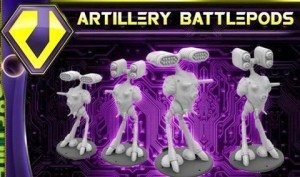 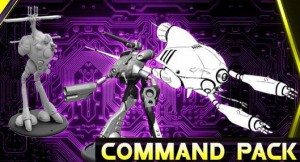 Initially I had planned on the dragons being scorpions, however the Infiltrate rule kinda ruined that, I am also partial to doing banshees just because people find them unusable. Whatever unit the leet is, my council and seer join it. I am hoping for atleast one protect/jinx and a horrify from the council. Battlefocus, quicken, protect, and guide make the dragons pretty gnarly. With the second Wraithguard, am I overlapping to much with the dragons? I could turn them into some Dire avengers for some more bodies (the one thing this list lacks). The other issue is my lack of Fast Attack and any Scourging missions. I would love to figure out how to get some spears in there. If I had warp spiders I would be way too Izod and khakis.

Overall plan: VS Gunline – drop blast templates/sheild gun for a few turns then bust up and clean up. Bikes – I guess the same, but less just rolling the dice and more maneuvering. Serpent lists? Crap I am one…roll better and hit things in the butt. I will have 4 tanks and 2 knights on the table spreading threat. The council’s micro changes with their powers, and is my opinion one of the more fun units to use in the game, I had 3 quickens once…thats some fast dudes.

3 Responses to “Signals from the Frontline: Warhammer 40K and General Gaming News, Rumors, Tactics and Jokes!”