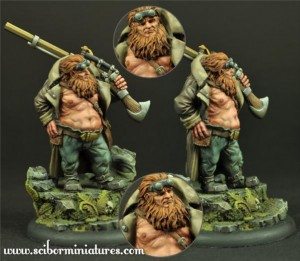 Not sure if the librarian has to deploy with the command squad or not?

He will spend every game with the black knights for some counter assault if needed.

Would more than likely reserve the two rhino squads keep them for objective grabbing.

To me it seems to counter some of the current meta, dogs and seakers can’t scratch the land raiders, neither can wave serpents / riptides / hell turkeys