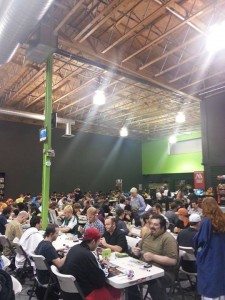 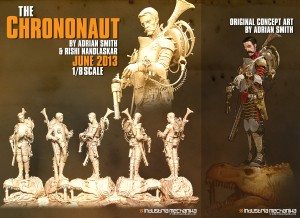 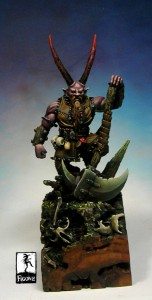 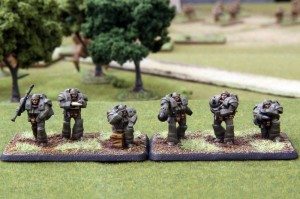 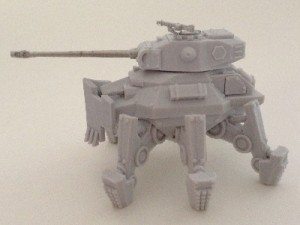 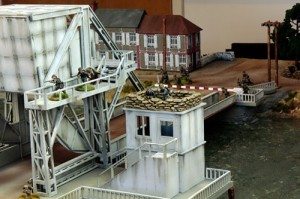 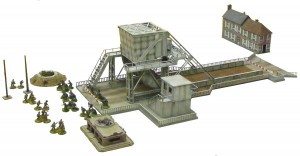 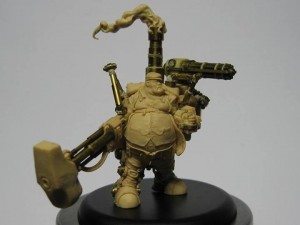 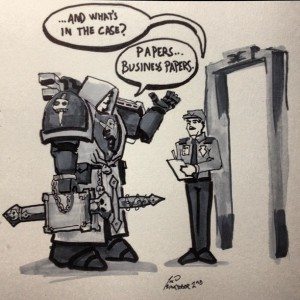 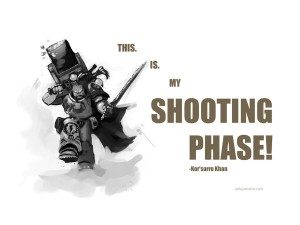 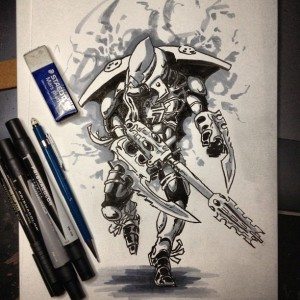 The 4 bike HQs join the full strength bike squad and scout move into a space secured by the Chooser of the Slain where they proceed to abuse all of the space wolf psychic powers while they last: Graviton Gun for I 1 then Jaws against MCs and Tempest’s Wrath against skimmers.  The Heavy Bolter extends the killing range of the squad’s shooting attacks and the Chapter Master’s role is  self explanatory.  Oh, and the unit is scoring.

5 man Bike Squads and Grey Hunters give great flexible and mobile scoring.  Thunderfire Cannon’s with barrage for 100 points are just too good not to take.  I wish I could fit 3.

27 Responses to “Signals from the Frontline: Warhammer 40K and General Gaming News, Rumors, Tactics and Humor.”

Leave a Reply to Jrandom