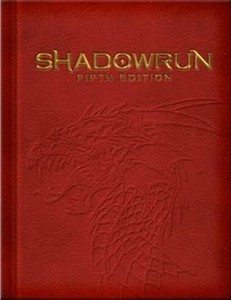 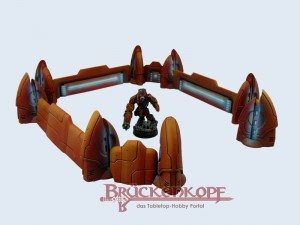 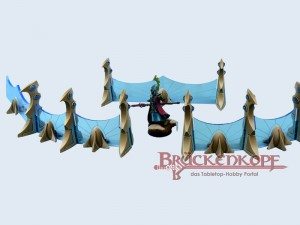 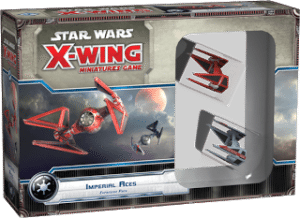 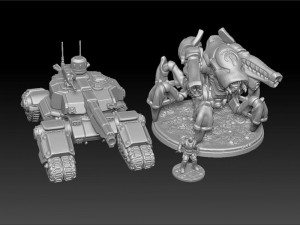 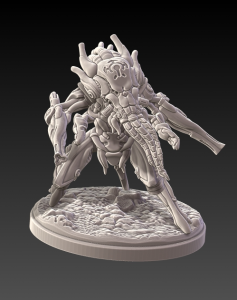 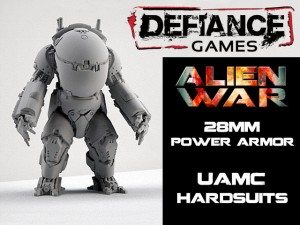 This was the top 15 at Warrington, UK:

Scary, isn’t it? Whereas Tau did the best in US recently (i.e. Nova), in the UK, it seems to be Eldar.

There seems to be some confusion on that topic.

Sternguard x 10 in a pod

Siege Dread in a pod

10 Scouts with meltabombs and land speeder storm (with HF)

10 tacticals with Meltabombs, MG and combi-MG in a pod

Regular sgt ( don’t need upgrade since using Storm Seers leadership 10. But he will take a claw for a little punch at initiative.

21 Responses to “Signals from the Frontline: Warhammer 40K and General Gaming News, Rumors, Tactics and Idiocracy!”