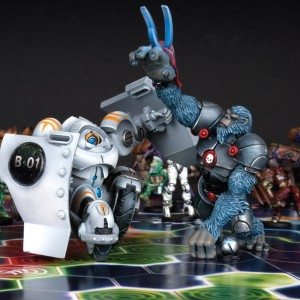 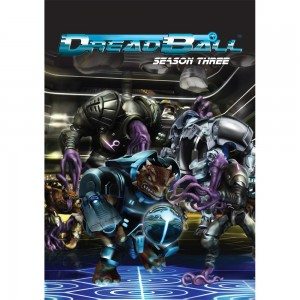 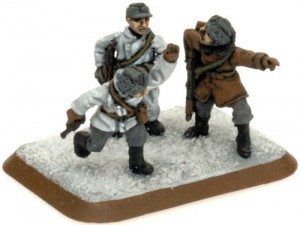 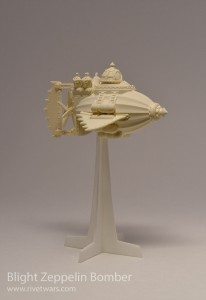 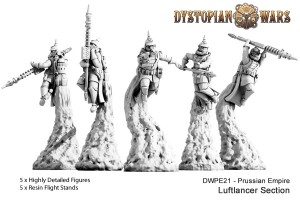 The winner of Best General at Celesticon is William (aka ImmotekhtheStormlord on dakka). He’s a kid who goes to my LGS. He was also my 1st round opponent at the Bay Area Open GT 2013 and also my only loss at that tournament. He normally runs Necrons+GK. Tactically, he’s a very sound player, though he needs to refine his play somewhat (i.e. be a little more precise, especially in competitive play).

Nice one, thanks, Jy2! He seemed like a nice young man, I am happy for him that he did so well.

When Tau came out I had the army built up and ready to play.
WELL, Even with my bad list i started to kill them easily. As I refine my list i won more and more.
It got frusterating for them. PEople constantly insulted my army and told people not to play me or else they would loose horribly. It is now at the point i feel bad for playing Tau. I just hope SM are not Too OP because im done building my 40k armies for now

Don’t feel bad for playing the army you love, it is on your opponents to find a way to win, not be babies about it. I know I can be the first to complain about shit luck, but hey, it’s a part of the game and Tau aren’t unbeatable at all, just currently the best.

If these rumors about old school fleet are true, your tau will be hating on the nids.

6th ed is relatively new, there will be ALOT of pendulum swinging as the dust settles, enjoy your army. Try new combos and weird ally lists, have fun with it. What if you had typhus with 2 zombie blobs as a CSM ally. I would LOVE to see that, two massive blobs moving forward as you shoot the crap outa stuff; that would be funny.

That is a good point. The game is still largely in flux and we need more books to achieve balance (if it comes at all).

I have played the number 6 guy, Jeremy, pretty often and am looking forward to getting his lowdown on the Nova. Not sure what list he rolled with, he had been playing 3 rips and knight. I have to say I have gone DEldar to combat all these dang Riptides flying around being a-hats. Poison seems to really be doing the damage. I am this close, see how near my fingers are together, to getting two wych units in raiders as my DE troops choice simply because everyone is flipping tau.

I am rolling with Vect in his dias and a kitted out trueborn with a FS, and am finding that works pretty darn good…for the moment. My issue with Tau has been all the dang ignores cover, I had to put my shinning spears on the shelf and find some other ways to deliver fast assaulting units. The other counter to all these shenanigans are my flaming Wraithguard in a serpent. No way do you want to walk up the board torwards the Tau, even you paladin blobs.

I think the big issue with tau is how ignores cover works, if it just negated cover saves from terrain that would be one thing. As you said Reece, it makes the game very boring to play. Its not that a tau player has to be good. You can do all the right moves and bring all the right units, but that wall of dice is very hard to jump over. My kid plays tau and only has two riptides and that is painful enough (he is 16 and only has to think about two things: 40k and girls). Ok I am 42 and the amount that those two things occupy my mind is unsettling, lets move on. My kid has the cadre fire blade punk, I think its like 36 dice coming from the 12 FWs he is with S5 and 2 stupid markerlight tokens, The only units that ever move are his rips and suits, no positioning, out maneuvering; just dice. Its also like 6 hits on average from overwatch. There are times I wish I could just blow up the ruins his little blue fish commies are in like I could a bastion or some such.

We had another guy from our local scene go to the Nova as well and he said the list he kept running into that just sucked to deal with was the 5 serpent 2 knight eldar list. I am really hoping that SM is all that it looks like it can be and help even some things out. I find it interesting that you see very little CSM (without CD) or any DA in there. Nids and orks also are looking like a good way to counter Tau. i really hope so, because I am hating the fish people alot; I just had salmon for lunch yesterday.

Good points, again. Yeah, I agree that those big models can be just crummy when you lack any tools to deal with them. A lot of folks are holding out hope that the grav weapons will help to level the playing field, but we’ll see.

And I agree 100%. An army that just ignores cover is not fun. It makes the finer points of the game moot. What does it matter that I deployed better and maneuvered better? You just point and shoot with impunity. It sucks both the skill and the fun out of a game.

Frankly I am of the opinion that eldar just may be the top dog right now. Eldar has a huge weakness against serpent-spam mechdar with dual WK’s….which just happens to be the eldar build I run. 😉

I meant Tau has a huge weakness against serpent-spam eldar.

True that, my knights are my tau eradication force. Once they get into combat, the tau enevitably flee and cant do any damage to them. Maybe I should run more serpents, only have two in my list presently.

Tau always have a big weakness to Daemons in our test games.

What huge problem do you think Wave serpents give Tau?

What is the bane of Wave serpents “maybe High rate of fire str 7 and 8 shots that ignore cover” yeah Tau doest have many of those. What kills Wraith Knight maybe 100 sniper shots. Yep there is no way Tau can bring a lot of sniper weapons

That is not a competitive Tau build. I have not seen a competitive Tau list that spams sniper kroots. Maybe 1 or 2 units at most. The rest of the kroots they need for mobility purposes (i.e. outfank, reserve and hide, etc.). But if you happen to leave them on the board, mechdar will be more than happen to shoot them off of it. 😉

Even Jaws can’t help with a 4 D6 deny the witch.

Yeah, that shit is lame, no doubt.

Yeah, I made some observations about what won, the contents of the top armies, and the games that were played. There were a few major factors I saw which helped the quad riptides win. Like you mentioned, the terrain was pretty sparse (6-7 pieces per board, 2-3 of which were open hills), which is obviously going to help out Tau/Eldar.

Also, if you read the scenarios themselves, any denial unit is counted for their table quarters objectives (which was in half the games), that means that Riptides are now capable of helping you actually score battle points, but vehicles cannot (aside from scouring/big guns). Really is just a huge advantage to armies that have good MC’s (tau/eldar), but especially for Tau since theirs are Elites, meaning that their heavy and fast are still going to score. We saw this last year when it was similar and Daemons just conquered the table quarter game.

Fortunately, NOVA is far away and until they get a bit better at writing scenarios and placing terrain, I haven’t got much interest in flying across country to let someone beat me. 🙂

Oh, nice observations! I did not know that about the missions. NOVA clings to the table quarters things with a passion, I wonder why? That does grant a huge advantage to Taudar.

The weirdest part is that it’s table quarters based on the cumulative victory points of the scoring/denial units in the quarter. Talk about holy rules blendering! Use OldVP’s to determine table quarters winners which add Battle Points?! Crikey!