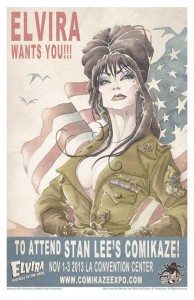 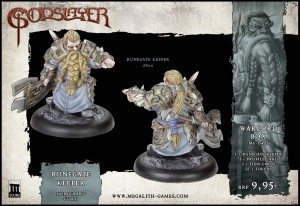 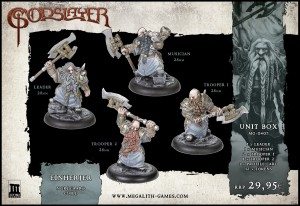 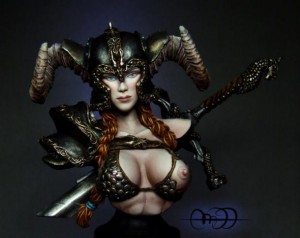 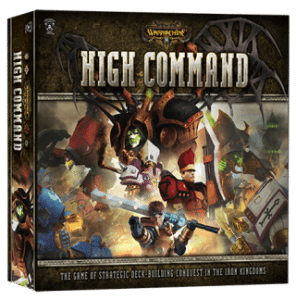 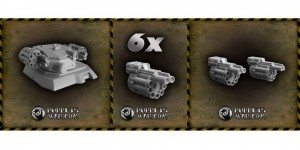 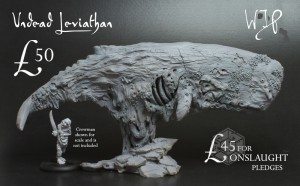 So I was wondering if youd give my vegas open 1750 list a look and tell me what you think?

My buds are getting kind of sick of playing against it in our practice games, so Im going to switch gears here shortly and run some daemon and eldar lists against them instead, but i wanted to finalize my tau first so I can figure out what i need to finish painting!

Regarding tactics – the psyker battle squad + psychic scream – Grant has an even nastier combo with his seer council. He normally runs 2 jetseers +8 jetlocks.

Cast Horrify twice for -6 LD. Then he could either use Psychic Shriek, or even worse, Terrify (especially against non-ATSKNF units). When the non-ATSKNF enemy is falling back, hit them with an assault and watch them die after failing their LD test again.

Yeah, I’ve seen him do that, that is brutal.

It’s particularly nasty because his seer council has the speed to easily get into range to use these powers and the resiliency to survive enemy fire/assault (via Hit-&-Run with the Baron).

I could eat that burger no problem!

I don’t doubt it!

Reece, get a light-box plug in already, bring your blog into the 21st century!

One note about the broadside squad is that when you have more drones than suits, your majority toughness is going to go down, so it will make your broadsides more vulnerable to enemy shooting.

Haha, it’s such an improvement!

How did I not realize that drones are T4?! Carry on then, more drones the merrier!

omg, I’ve been wanting that plug-in there too, sucks when you click a link and lose the streaming. Thanks!

Broadsides and drones are both T4, unless the expansion did something awesome to them?

Yeah, I don’t know why I didn’t add it sooner, I’m glad Adam said something, took 2 seconds to add it, haha!

thanks for reviewing my list fellas! 🙂
Id thought about doing skyfire on the riptide as well but with the reroll from earth caste pilot on gets hot it seemed like a waste not to be firing that large blast (just overcharged, not nova) every turn .
with support from the commanders Bs5 twin linked drones that riptide is typically BS 6-7 with ignores cover, as you can imagine that makes him a huge target as his damage output is potentially ridiculous.
With that is mind i treat him like a fire magnet and almost always try to put up his nova shield for the 3++ (which is pretty reliable since you can reroll nova checks with the earth caste pilot upgrade) combod with FNP T6 and a 2+ its a huge PITA to get through his 5 wounds. its also fun to use his to screen other units, moveing out of the way for clear los and then jumping back to screen in the assault phase.

between the missile sides, the commanders missile pod team and the BS5 quad i didnt think i really needed the extra anti-air for fliers.. though i can def see a case for FMC’s… between the ion and a ripple charged rapid range plasma thats 7 ap2 shots at full BS.. hmm..

i chose pathfinders over drones in my FA slots because theyre super cheap and typicly hang out near my fire base for support fire so dont need the drones mobility.
even one markerlight hit on overwatch usually means a unit is getting murdered or pretty close to it on the way in. plus i have the drones floating around with the commanders team already, and really they just dont preform without a drone controller. the BS2 is rough.