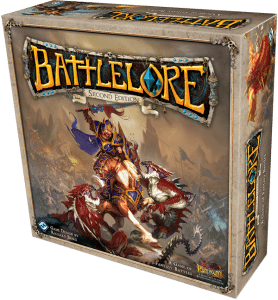 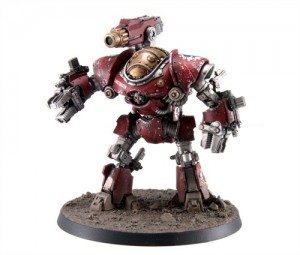 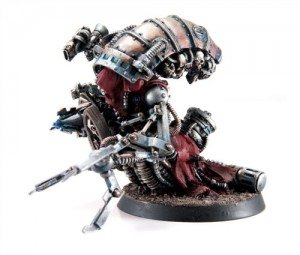 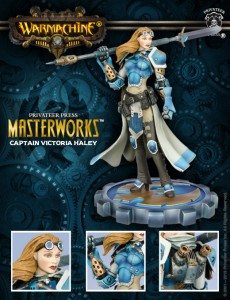 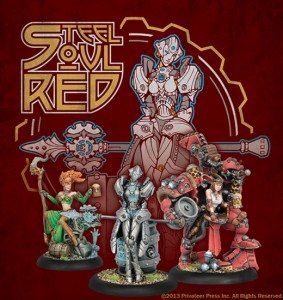 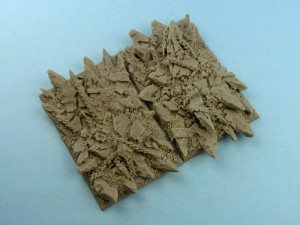 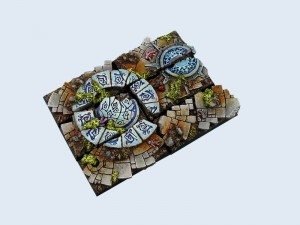 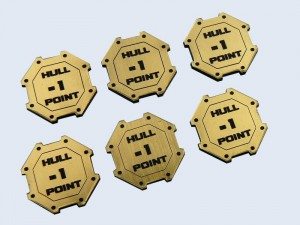 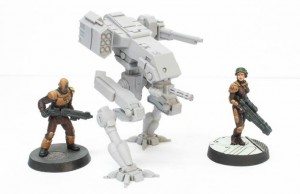 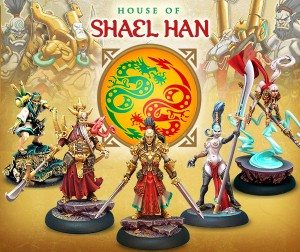 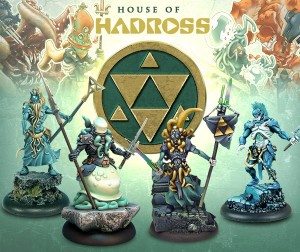 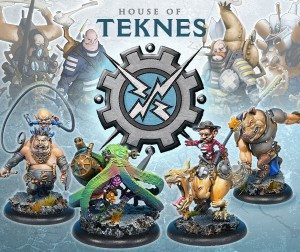 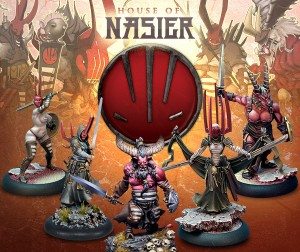 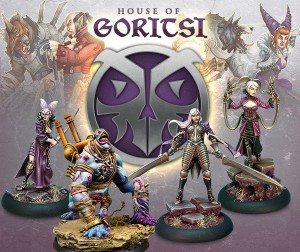 Specifically, do you need to run the Archon that allows you to take them as a choice as part of the unit or can I have them run on their own w/ 1 Medusae, 1 Lhamaean, 1 Ur-Ghul, and 3 Sslyth so that the unit is toughness 5?

The shooting from the wave serpents is the MVP here. the only draw-back is deploying them to get shot at first turn when i go 2nd.

Depending on the opponent, terrain and mission i might outflank the walkers, spiders and bikes.

If it looks really bad i might even reserve the serpents, but generally they can survive the first round, hopefully getting ruins cover saves.

The re-rollable 2++ on the farseer almost insures he’s a waste of shooting.

This list just went 3-0 at a tourney up here vs. Guard BA and DE. even causing a small amount of rage-quitting

just noticed that list has 4x in it for, I presume, the avengers in serpents, pretty bloody nasty:)

Ah, we missed that! True, that is nasty.

True, which gives you a 5+ save, going to ground in which would still only give you a 3+. It is still not area terrain with a 4+ save.

To me, claiming 2+ cover while g-t-g behind ruins is like cherry-picking the best rules. Kind of like taking both a lightning claw and a power fist and saying, “ok, I strike at I4 S8 with re-rolls to wound”. But I can see the perspective from both sides. Best thing to do is to check with your TO in a tournament rather than trying to argue it.

Ok, Reece, name the time and place and I’ll even the score between us. 😉

I agree, it is unclear but I think the rules support that you would only get a 3+ in either case.

I am gone next weekend, but how about this coming Thursday or the following? We can have a good old throw down!

I will wear a bone in my nose 😛

What cover save you’d get is based on were the shooting unit fires from. Are your unit obscured from that unit from any of the walls on the ruin, you’d get 4+ from the ruin and follow all restrictions that comes with, not gaining better cover from gtg. If there is no wall or other part of the ruin obscuring your unit from the shooting unit you’d get 5+ from area terrain and thus following all rules from being in area terrain.
This is how I interpret the rules from being in cover, keeping it simple and logic.

Oh OK, we were saying the same thing, I misunderstood you. Yes, that is how we read it, too. Somehow though, folks blend the two rules together. The base is area terrain, the building is a ruin, they are two different things and the save you get is based on where the shots come from, as you pointed out.