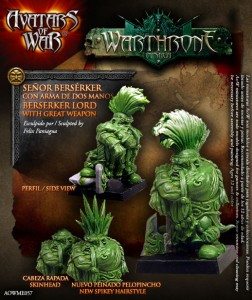 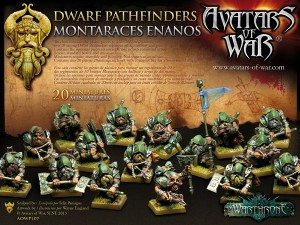 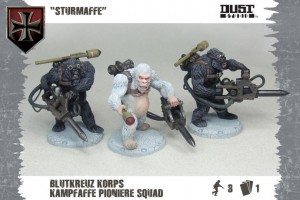 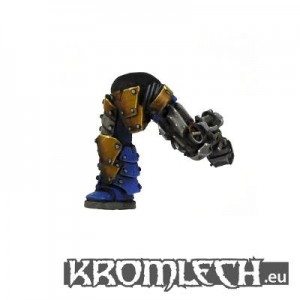 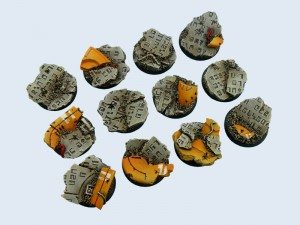 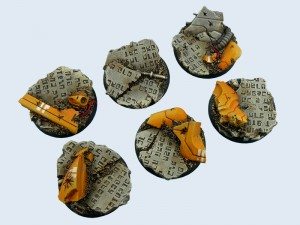 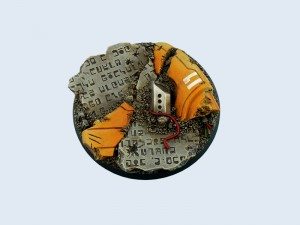 Rumors: The Rumor Section is gathered from the web and is not in any way information we receive from any manufacturer. This section is for entertainment purposes only and not meant as facts about upcoming releases or products. 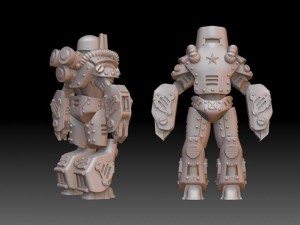 Hey guys I have a question about overwatch. Does it work like this: I have a genestealer unit( for the purpose of this argument I’m fielding this unit) and a carnifex and I’m about to charge a blob guard unit if I charge in with my carnifex first would that protect my stealers from getting shot in the face? Or can the guard unit choose one target and let rip?

I hope you guys haven’t answered this question already, but it’s one confusing me and a bunch of my friends. I was just reading through the GK codex FAQ on GW’s website and it states that a Dreadknight armed with a Nemesis Greatsword has 4 Attacks, Strength 10, with rerolls of armour pen/hit/wound. So, as near as I can tell it gains the benefits of both the Doomfists (Dread CCW) AND the Greatsword (granting the rerolls)? Despite it saying in the BRB that you must choose which weapon you are striking with if using 2 weapons with different profiles. Any light you guys could shed on this would be awesome since everyone seems to be using that profile since it’s right there on the GW site, despite it being very anti-intuitive (and since I play GK, I don’t want to be the dick playing by a rule that MAY be mistakenly listed). Thanks!