Press play to listen to the podcast, live feed at the bottom of the notes. 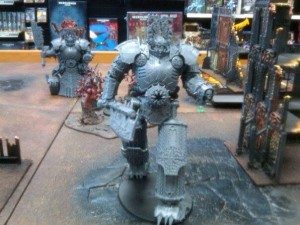 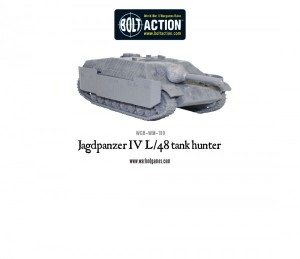 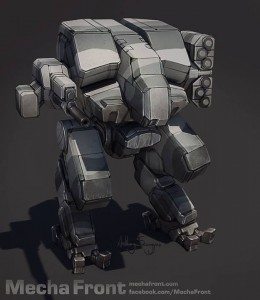 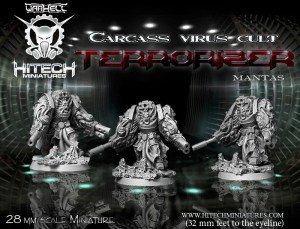