Signals from the Frontline: News, Rumors, Tactics, New Releases and Lists for Review! 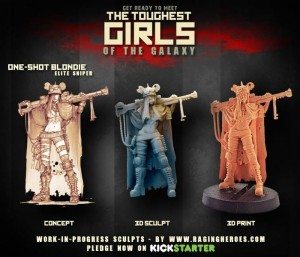 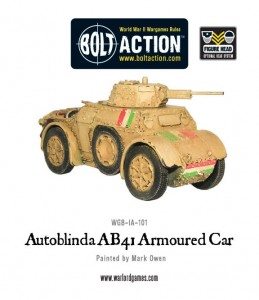 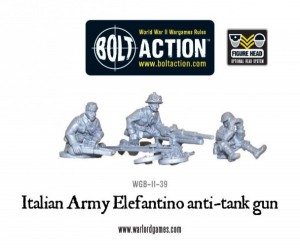 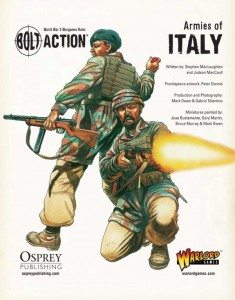 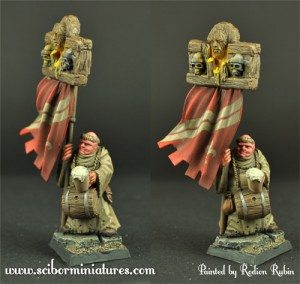 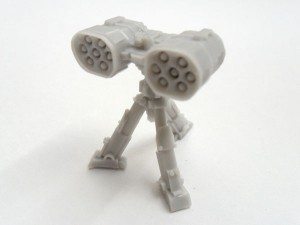 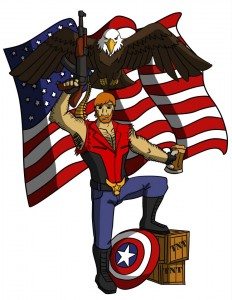 I’m new to Tau, been playing Marines for a while. I haven’t played in any tourneys with this list yet but it does very well against the local guys.  The list is built to be  flexible and relatively consistent  with answers for most things (ie 40 sniper rifles for MC’s  6 Fusion blasters for AV 14, and a high volume of fire for horde)

The list rocks 13 marker lights which may be a little low but other than that let me know what you think.

8 Tactical Marines, SGT has a power weapon and melta bombs -158

So I have an effective fire base that can put out enough shots to clean house if enemies get close. I have a strong counter assault / objective claiming unit / fire Magnet, some anti flyer capabilities, 13 Marker lights spread across squads, 4 troops (38 models).  I dont like that my ethereal is my warlord but I should be able to hide him on the skyshield. Also because he is an ethereal with no shooting weapon and not jet pack I cant have half of the Tau warlord traits which gives me a higher probability to get the ones that would greatly benefit my army.

Got a list I believe to be one of the nastiest 40k lists going at 1750pts. I challenge Reece to beat this with his footdar…

2 riptides with burst cannons and interceptor

1 riptide with Ion and interceptor (with precision shot)

I went with Eldrad over a farseer due to the redeployment, allowing me to make sure the uber unit of broadsides is where it needs to be as it really kicks out a lot of damage – 24 str8 ap4 and 3 (or 6) strength 6 AP2 shots that ignore cover with tank or monster hunter. This unit can easily delete 2 monsters a turn or 3 vehicles.

Having 2 riptides twinlinked due to Eldrad is just amazing. Also other potential buffs he may give.

Marker drones hide behind the skyray or another LOS blocking terrain piece. Troops are in reserve unless I need to bubble wrap or protect from scout moves (daemons or dark angels ravenwing etc)

21 Responses to “Signals from the Frontline: News, Rumors, Tactics, New Releases and Lists for Review!”