Why I love the Eldar Codex 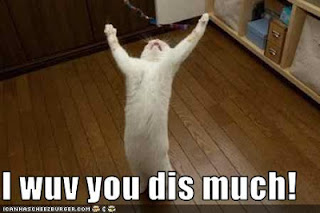 Hey everyone, Reecius here from Frontline Gaming to talk about why the Eldar codex is such a fantastic book.

Ah the Eldar codex, this thing is such a beauty! Great fluff, great rules, so much fun to play. Really just a magnificent codex and one that I personally will hold all others after to as the bar. Phil Kelly, you’re my guy, bud! Every now and then you deliver a hyper OP unit (Super Falcons and Dakkafexes in 4th, Long Fangs and Deff Rollas in 5th, Hell Turkies in 6th, etc., etc.), or a flat-out disappointing book (Chaos, whhhhhyyyyy?!?!?!) but when you hit your stride bud, do you ever hit it.

Much like the Dark Eldar book, which he also wrote, this is in my eyes a masterpiece of the codex writing art. Why? It lets you play the game in a wide variety of ways with themed lists that are also good on the tabletop. I was told once by a gentleman that talked to Mr. Kelly about this exact topic who said that when writing a codex Phil thought up a certain number of lists within the book he would like to play (I believe it was 9 or so) and then wrote the rules to allow you to play all these different ways with a single book. I think that is a really sound strategy as it forces you to not only make every unit viable, but viable for multiple lists and play styles. 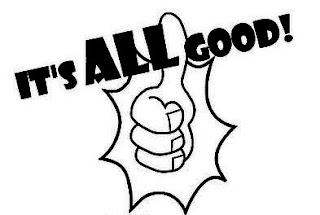 One of the things I like most about this book is that every single unit is good. For once, they actually pulled it off. I almost don’t believe it, but so far it has proven to be true. Nary a Warp Talon or Kheradruakh in sight! Some units don’t scream power right out of the gates, but upon closer inspection you see that they actually do all have uses. A perfect example is Swooping Hawks. At first I thought they looked pretty crummy, but upon seeing them in action and thinking about their uses further, I realized they’re actually a game winner.

While they won’t kill a lot of stuff, they are fantastic skirmishers to go hunting back field units and they will mince any tank in the game with ease. However, the real ace in the hole is the ability to sky leap turn 4 and then come down with certainty turn 5, without scattering, drop an ignores cover pie plate on an enemy unit, shoot the same or another unit and then contest an objective anywhere on the table! Not bad, not bad at all.

The units strike a really fine internal balance and each have their place. For example, I wrote off Warlocks with their low leadership and high cost. However, when taken as a Deathstar they are BRUTAL. Grant, a member of our tournament team, uses an old school Jetseer Deathstar and if anything the unit got better. Now granted some units clearly stand out as amazing, like Warp Spiders, but there are no stinkers in there that I would never use.

Things like this just go to show that you really need to rethink how to use units in the book in the context of 6th ed before judging them. I also thought Autarchs wouldn’t hold up compared to the Farseer and Spiritseer, not that they were bad just not as good, but upon further play-testing I found that the good old Autarch adds a lot of utility where he lacks brute strength. In fact the choice of HQs is MUCH harder to make than I initially had thought. They all have their utility and uses. 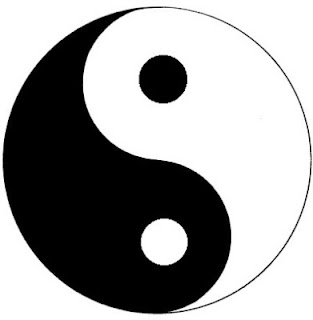 More so than ever with Eldar, you need to take a list that strikes a harmony between units. Eldar units are often individually weak (apart from the Wraith units, obviously) but when used to buff one another and working together to support each other, they form a seriously powerful army. There is no army in the game they can’t take head on and expect good odds of winning. I have been running mine through the paces against a wide variety of tournament players and lists, and so far have not found any big miss-matches. You can see some of our test games on our YouTube channel.

I really have to tip my hat to the design team for this one. The army is just great fun to play, does something in every phase of the game and can be played any way you want. You can go blazing speed and firepower with a mech list, hoof it with a colorful variety of infantry units, go uber resilient with a Wraith army or Deathstar list, dominate the psychic phase with a literal army of psykers, assault well, shoot well, play a tricky army or a blend of any of them. You name it, this book provides it.

So well done GW, please deliver more of this and less of the disappointing Chaos Space Marines and 6th ed will be a great edition.

28 Responses to “Why I love the Eldar Codex”