You are here: Home › 40K › Editorial › Strength Through Diversity 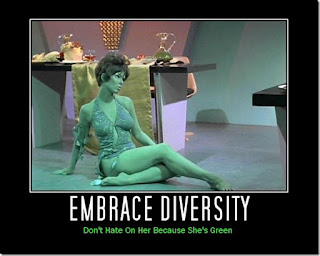 Hey everyone, Reecius here from Frontline Gaming to discuss why taking a wide variety of units is a good idea in competitive 40K.

Yo, yo, yo my peeps, Reecius here to tell you that my flavor is good!

And also to tell you that taking a list with a wide variety of unit types will help to strengthen your game.

Am I saying that these lists are the best or better than spam lists or anything like that? No, of course not. I am simply making the case for what you often see internet pundits deem as “bad” lists because they don’t involve rinse and repeat unit selections. Also, this article isn’t saying you can’t repeat units, just that you don’t necessarily have to.

When I say take a diverse list I also don’t mean just arbitrarily select anything from a dex willy-nilly and expect it to all come together. Playing a diverse list means having a broader range of strengths but less pure power any any given category. This means that generally you have to have a higher skill level to play the list well as it is less forgiving. What I mean by this is that if you only have a single unit that can deal with AV14 at range and that unit gets destroyed before it can do its job, you are in a bit of a pickle as you have no redundant units to fall back on. 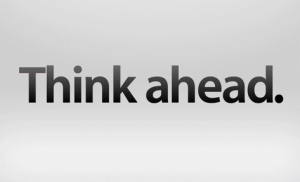 What this means is that you need to carefully consider what you need in your list so that you have a broad range of tools that can also overlap with one another to at least mitigate the loss of a key unit. You also need to know how the units will function together at least in a broad sense. 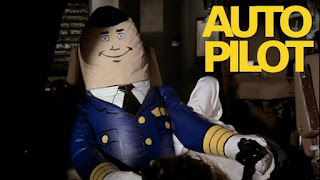 With a lot of spam lists they are fairly one dimensional in function and you can basically go into auto-pilot with them. My Bjorn Missile Wolf lis tin 5th ed was a good example of this. I overwhelmed my opponent with firepower, increased my odds of going first and won games frequently because I knew most tournament had crummy terrain (benefiting shooty armies) and that no other army could outgun me, not even IG. It was a clever list in that it basically won a lot of games before deployment, but it got stale to play and when I did meet a list that was a hard counter to mine (for me it was Battlewagon Orks) I lost almost every time no matter what I did. The longer a tournament, the higher the chances you drew that hard counter.

So, I started taking units for specific roles. Before long, my lists started looking really different than they had. I had few to no repeated units and the list was designed as a whole, with each unit fulfilling a role within the greater orchestration of the army. No longer did I look at each individual unit as an opportunity to maximize firepower or assault power.

My Footdar are a good example of this. A few repeated units where they performed a really critical role that I needed redundancy for, but largely a diverse list that did a little of everything so that no matter what mission or opponent I drew, I had a fighting chance of winning if I played well. I found this to be immensely more satisfying to play and in fact consistently better. I won more often than I did with my Wolves.

The downside though, was that I rarely really smashed my opponent. I usually won by a smaller margin with this type of list. That means at a battle point style tournament these types of armies are less likely to win as a pure power army that doesn’t draw its hard counter will win games by larger margins. That is one of the reasons I do not care for battle points as it encourages absolutely smashing your opponent which often isn’t that much fun for either player, IMO. However, battle point tournaments means you can play less rounds which is really nice, but that is a topic for another day.

In practice, building a list that uses these principals involves identifying what tools you need to achieve mission objectives while simultaneously combating all the various types of units you will face on the table top in 6th ed. With the meta shifting as fast as it does now with all the codexes coming so rapidly and supplements altering the rules, etc. I think the right path this edition is to pick a good TAC list, take your time converting and painting it up just the way you like, and then practicing with it against a wide variety of opponents. Skill more than ever is the deciding factor in 6th ed 40K as trying to pinpoint the meta as we were able to do at the end of 5th doesn’t seem to be an attainable goal anymore. And the game will be more fun for it in my eyes, the end of 5th got quite stale for me, personally.

What kind of TAC lists are you all playing or are you sticking with the pure power?

← Signals from the Frontline: Warhammer 40,000 and General Gaming News, Rumors, and List Reviews!
Why I love the Eldar Codex →

13 Responses to “Strength Through Diversity”