The Most Competitive 40K Tournament Format?

You are here: Home › 40K › Editorial › The Most Competitive 40K Tournament Format? 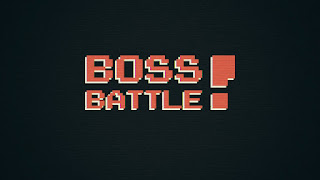 You better have the Eye of the Tiger if you want to read this article…and live!

Reecius here from the greatest game store in this or any universe, Frontline Gaming, to discuss what may very well be the most competitive tournament format in Warhammer 40K.

This topic came up in a conversation we were having over at Frontline about Forge World in 40K tournaments and the effect it had. Not surprisingly, some players felt it was fine and that they added a lot of fun variety and useful options to the game while others felt it through the balance off. We were dancing the usual dance with counter arguments of the game isn’t balanced anyway, it adds more units to the game (argued both pro and con), is too expensive, is too confusing when you allow scratch builds and conversions, is super fun and opens the game, is this, that, and the other. You all know the drill.

However, Douglas from the Wolf Brothers club in Reno, NV. He made a pretty simple statement that got my wheels turning (that hamster in there is getting tired!!). He stated that the most competitive format for a 40K event was to use two thousand points, double force org, and all FW units allowed, baring only Apocalypse units. Use book missions and rules with perhaps only adding in secondary objectives.

That seriously is the most competitive format you could play in. You have the points to build whatever list you want, all of the options, and double force org to really build a devastating list. You have so many options and can create devastating combos. So long as everyone is on the same page and coming to the event aware that it is bring your best list, it could be a lot of fun! It made me think a bit of ‘Ard Boyz to a certain degree, but without the idiotic missions. And we all loved ‘Ard Boyz, I mean come on, who didn’t want to be the ‘Ardest Boy around?!?! 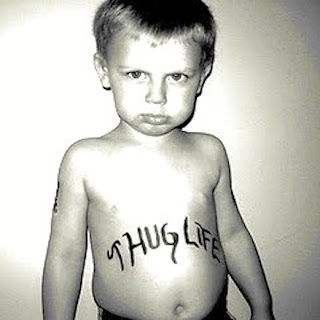 Now the issue with that format really is time. If you want to play Swiss and you have a lot of players, then you need lots of time. 3 hour rounds would really be ideal for this. Swiss is the right format in my mind as it produces a true champion and is quite simple: last gamer standing is champ.

Straight book missions I think just don’t provide enough tactical depth and flexibility, and often result in huge mismatches before the game begins: Nids against IG or DE Venoms in Hammer and Anvil is a perfect example. I think layering missions to include a secondary objective adds a ton of depth and rewards the better player.

We come very close to this with our BAO format, but we play at 1750pts which we have found results in the highest ratio of completed games in the allotted time as well as making the largest number of players happy in terms of game size, with only 2 days to complete tournaments. It is our sweet spot.

It’s fun to think about running a pretty much unrestricted format event though, as ‘Ard Boyz (ridiculous name aside) really was a lot of fun every year. The big downside in an event with that format though, is that with 7 or more rounds of play in a Swiss format, you would really need 3 days to complete the event which is getting excessive.

What do you all think? It’s more fun to allow more options than to take them away. Instead of looking at comp, banned units, unit restrictions  yes to FW, no FW, etc. why not just go even deeper down the rabbit hole and say F it, bring it all and let’s see who comes out on top?

← War Games Con is Only a Month Away!
For Sale: Flames of War Italy Army →

30 Responses to “The Most Competitive 40K Tournament Format?”