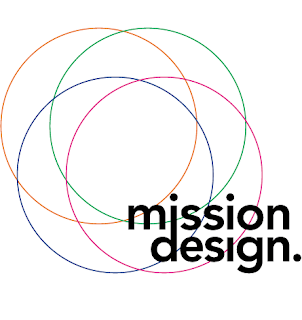 With the Bay Area Open 2013 looming about a month away, I have tournament format, structure and scenarios on the brain!

The Bay Area Open is really what started everything for us at Frontline Gaming. 3 years ago a group of friends that loved going to 40K tournaments decided to throw our hat in the ring and host our own GT, and the event was a great success! It took a lot of time, hard work and money to pull it off, but the end result was an event that was a blast, and it has grown ever since. This year we’ve already sold out for 40K (128 players and a waiting list that grows every day, we are looking at ways to open up more spots), 40 players in the Fantasy event so far, a 40K Team Tournament and 40K Narrative event that continue to grow, plus Warmahordes. Our biggest year yet!
As a team, we’ve since run a LOT of GT level events around the country and many, many RTTs on the local level.
Why am I telling you all this? Just to establish that we have a pretty good idea of how tournaments run due to a lot of experience.
When we put on the first BAO we did something that was considered very avant garde at the time: we ran missions straight out of the book. This has since become much more commonly accepted as a practice, but then people were very concerned that it would have a negative impact on the game. The reason being that in years past, the book scenarios were so poorly designed or imbalanced that TOs HAD to come up with their own stuff. This became accepted practice.
The downside to this though, is that when you open the Pandora’s box that is home brew missions, it is a very short step to playing amateur game designer. When you change one rule, it is tempting to change more, all in the name of establishing better game balance of course….at least that is what the person doing the fiddling often thinks. 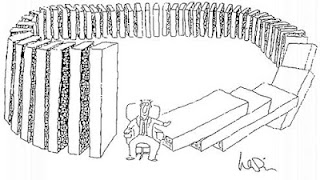 The end result is often scenarios or rules “fixes” that have unforeseen consequences and actually create more problems than they sought to fix.
When we decided to run straight book missions in the first BAO it was to totally remove our own personal bias from the scenario building process. It was also because having played in as many tournaments as we did (sometimes one every weekend) we found that the 5th ed book missions were really balanced and fair. Plus, they were what everyone was used to and as such presented as easy transition from playing at home to playing in a tournament.
We also decided to stick with a W/L/D format as that is the way the book missions are designed. It doesn’t allow for the clean math of a straight W/L format, but, playing for a tie is a viable third option and has always been a part of 40K. It also means that you are not out of the hunt if you don’t win a game, which helps to keep players engaged. If you play for a tie in a bad match-up, you can still win the event. It adds tactical depth. Also, when using ELO rankings (which we’re working on) you have to have the ability to tie in your format (as theoretically equally skilled players should tie), so that worked out to be a boon.
It turned out to be a big hit as it allowed the players to focus on playing their opponent instead of trying to figure out some wonky missions with rules they’d never encountered before. The scenario itself faded into the background and the player could direct all of their attention to playing their best game.
The one change we made the second year was to combine multiple missions (at the time 3) into a single mission to mitigate bad match-ups be allowing a player to play to their army’s strengths as opposed to being forced to fight an enemy head-on under unfavorable terms. For example if you were playing Mech Dark Eldar with a boat load of Kill Points against a Draigowing list with 4, it wasn’t so much of a lopsided match. You could focus on taking objectives and let the Draigowing player have KPs.
This also proved to be really popular as it made the scenario more about skillful play and good luck than mission/opponent pairings. However, it still stuck to our motto of playing as closely to the book as possible. 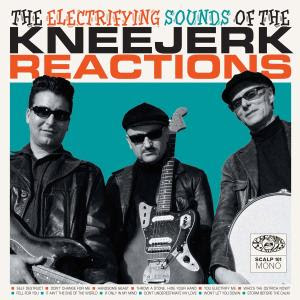 When 6th edition hit, I knee-jerked quite a bit in reaction to what I felt were bad rules and I fell right into the trap of what I had criticized so often: playing amateur game designer. Part of that was because 6th was so new and we had tournaments we HAD to have guidelines up for. The pressure to get something out there overrode our normal, methodical approach to writing tournament guidelines based on experience, feedback and observation.
After acclimating to 6th ed and realizing that not only was it fine, but that in my opinion it was the best edition of the game yet (and yes with Allies, Fortifications and Double FOC–although I still hate random charge length! hah). We decided to go with our tried and true format but adapted to 6th ed. This time, instead of playing only a single scenario with different deployments (which could lead to predictable tactics and lists) we listened to player feedback and ran the missions in pairs to increase variety in both list building and tactics.
Every book mission is represented (yes, even the Relic) as well as every deployment (yes, even Hammer and Anvil). The nice thing about running two scenarios simultaneously is that it means players still know what to expect at our event and can play their best game, but they also have the tactical depth to be able to play through a bad match-up by focusing on which aspects of the scenario they can win and playing for a tie or mitigating losses on aspects of the scenario for which they are in a disadvantageous position. 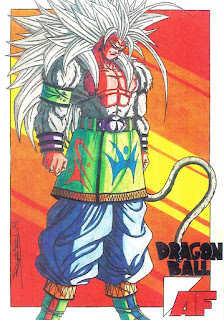 We feel that this is the best version of our system yet. A player can come in off the street, so to speak, and pick up our tournament packet, glance over it, and instinctively know what to do with only minor if any explanation needed. Now when you pull that Relic Mission, it isn’t so good or bad for you (depending on your list) as there is a second mission to mitigate it’s impact. It also means we are minimizing our impact on the game as TOs and allow the players to play 40K as they know it.
The BAO will be our 4th GT run in this system in 6th ed, and we feel that the feedback from players, fine-tuning and practice we’ve put into at our store (we have run through the scenarios many dozens of times in practice to iron out the kinks) have gotten it to the point where it runs quite smoothly and is a lot of fun. Keeping it simple, close to the book and tactically flexible to benefit the better player seems to be the recipe for success.
What do you all look for in tournament scenario design?