Rules Question: Do Units in Night Scythes Take Damage when the Vehicle is Destroyed?

You are here: Home › 40K › Editorial › Rules Question: Do Units in Night Scythes Take Damage when the Vehicle is Destroyed? 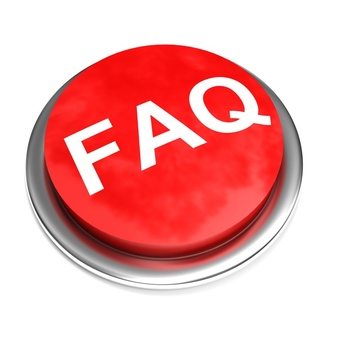 Let’s hear the arguments for and against, this is a hotly debated topic and I would like to hear more of what the community is thinking.

So, first things first. The question at hand is whether or not does a unit in a Night Scythe that is wrecked or explodes take the strength 10, ignores armor hits that a unit in any other flying transport take?

Here are the facts:

So, the question then is: do the models inside take the hit? The implication would be no they do not, as it seems logical. However, following the order of operations above, nowhere does it state that a unit in a Night Scythe would not take the hits that units in flying transports suffer when the transport is destroyed. Furthermore, the hits occur BEFORE a unit may leave the vehicle.  By RAW, the unit would take the hits, and then go into reserves.

Now, this opens up a lot of new questions such as: what happens to any survivors that fail a morale or pinning check as a result? Do these models get resurrection protocol roles?

We typically lean towards RAW interpretations of rules here as it allows for the least amount of personal bias. Following RAW means that anyone, anywhere, coming to our events can know what to expect so long as they have a rule book. In this case though, it is a really weird situation and we all know there are going to be a large amount of Night Scythes at the BAO, so let us know what you think.

← Guest Editorial by Facepuncher: The Discipline of Upgrades
Signals from the Frontline Will be a bit Late Today →

71 Responses to “Rules Question: Do Units in Night Scythes Take Damage when the Vehicle is Destroyed?”