As Falstaff in my Favorite Shakespearean plays (King Henry IV, 1 and 2) states:

Falstaff is referring to his motley assortment of troops that he means to use for nothing more than soaking up cannon fire. It’s cynical, cruel, but also really, really useful. By forcing your opponent to shoot your throw away units, you free up your better units to do their jobs with less attention of the lethal variety. 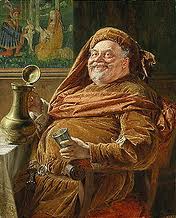 40K is no different.

Reecius here again from Frontline Gaming to discuss the uses of Cannon Fodder in 40K.

I have found one of the most useful units in 40K is the cheap, throw away unit. So often I see internet pundits talking efficiency and maximum damage output per point spent, but in the reality of the table top, those lists do not always function as well as they look on paper. A perfect few examples of this are Parking Lot IG and Horde Orks with as many units packed in as possible with as few upgrades as possible. Now both are damn good armies and points efficient, but I have often found that the units physically get in one another’s way and that while mathematically superior in a point for point comparison, they lack the local superiority that a unit with some upgrades will have. This allows these upgraded units to win a fight that they might otherwise lose, or at least would be expected to lose based strictly on number crunching.

Another example of this concept is how I ran my Genestealers last edition. I ran the numbers and determined that naked Genestealers were the most efficient way to run them. My friend, Janthkin, top ranked Nid playerin North America, advised me to take Poison on them to increase their hitting power. I argued that I’d rather have more Stealers for the points which equated to more attacks for increased offense and more bodies for increased defense.

What I missed was that in reality, you couldn’t get all of those extra Stealers into the kill zone and the unit ended up hitting LESS powerfully than a fewer number of upgraded Stealers. After trying his load-out once, I never went back. This is also why we here at Frontline always try to test theories in reality instead of just using theory to postulate lists and tactics. Check out our YouTube channel to see our ongoing experimentations: http://www.youtube.com/user/Team0Comp

That is the concept that I am driving at with the Cannon Fodder units in 40K. They look like a waste of points on paper, but they are immensely useful in-game. If this unit is also a scoring unit (Zombies, FTW!), all the better.

Here are some ways you can use these units to great effect: 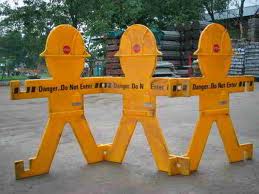 Screening unit. Screening units are not as good as they used to be due to the new wound allocation rules, but they are still really good. The ability to physically stop a unit from getting past you without dedicating it’s shooting to you can really hinder your opponent’s tactical options. Also, providing a cover save to units behind the screening unit is obviously very useful. 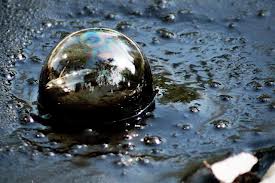 Tar-Pitting. If your throw away unit has resilient leadership characteristics (Stubborn, Fearless, etc.) They can perform a great service by simply dying slowly to the enemy. Paladins got you down? Trap them in a quagmire of bodies and ignore them for a few turns. This is a great tactic for pinning units in place, stopping powerful shooty units from shooting, etc.

Board Control. Board control is hugely important in 6th ed. With flying and skimming beasties all over the place, it is important to be able to dictate where they can and cannot go. It is also very useful to be able to control movement lanes and to counter deep strikers, out flankers, etc. Units that can take up a lot of real estate can win you a game by simply standing in the right place at the right time. 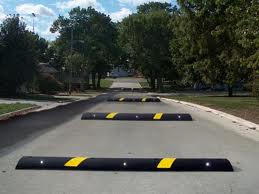 Speed Bump. Again, simply standing in the right place at the right time can be game winning. If you have a nasty unit bearing down on you, having a cheap, throw away unit to simply stand in front of it and force it to either shoot and/or charge you, or move around you, can buy you the precious time you need to set a trap, or run like hell.

The amount of uses these units have goes on and on and I have found them to be immensely useful, much more so than they may at first appear. My Nids absolutely love a big unit of Gargoyles or Termagants for these purposes, as do my IG love a big blob of cheap-o guardsmen. Scouts in a Space Marine army can serve a similar function, or a half of a Tac squad that has combat squaded. Eldar have Guaridans, Orks have Grots and naked units of Boyz. Every army has some form of cannon fodder unit that they can use for many purposes.

What is your favorite cannon fodder unit?

7 Responses to “Cannon Fodder and 40K”