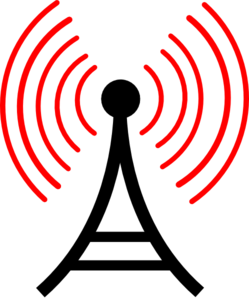 What a great event, this year! We definitely experienced some growing pains, but on the whole, it was a complete blast, and everyone said they had a wonderful time and were looking forward to next year, which is exactly what we want to hear. Read on for some final thoughts!

In the podcast we forget to mention the 40K narrative event. Doh! We’re just really tired, and our minds still haven’t totally recovered.

The 40K Narrative went great, we heard nothing but shouts and laughter from that side of the hall all day. The highlight of the game, as related to us by several gamers, was when Carl from the Independent Characters podcast deep-struck his Obliterators on turn 2 next to Sean Ireland’s Baneblade, shooting it with their melta-guns, and watching it go nuclear, exploding in proper Apoc style, taking out half the loyalist army!

Next year will be even bigger and better. Everyone was excited to plan for next year’s event, with FoW players saying they’d bring 20-30, Fantasy wanting to go up to 64, and adding a Narrative event Friday. 40K will see a jump in singles attendees and we think the team event was a hit, and expect to double in size next year. Warmachine and Hordes went very well too, and we expect to see that event grow to become a major tournament for the West Coast.

We’re still super tied, but in all, such a fun event! We’re already thinking about next year.

We’ll have more data to come, we’re just busy as hell getting the shop back in order.

2 Responses to “Signals from the Frontline: BAO 2012 Wrap-Up Report.”