Team Zero Comp member, Jason Green has started a new Ork army, and so far it looks pretty awesome. We will have a running blog of Green’s progress as he builds up the force, uses our base coating service, and then his final steps into finishing the army.

He custom made the bases using bits from cities of death sets, and terrain kits. His Warboss is especially impressive, using parts from a Dreadnought, Trukk, Kan and Warboss. He was inspired by the Ork Warboss from the Space marine video game.

Here are some pictures of the progress so far: 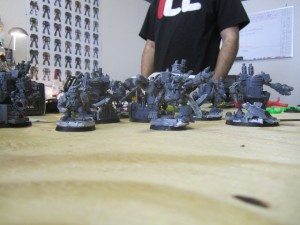 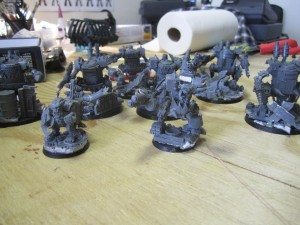 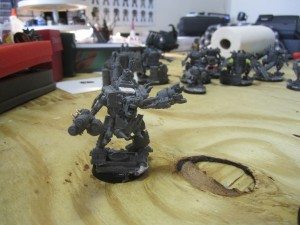 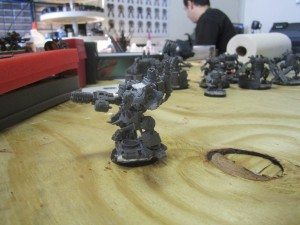 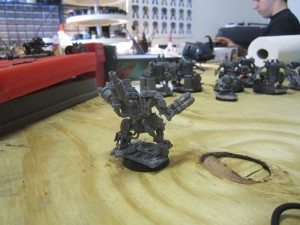 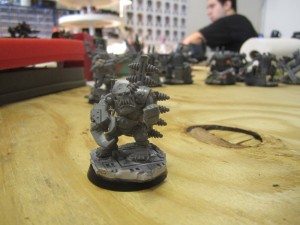 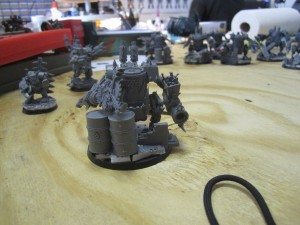 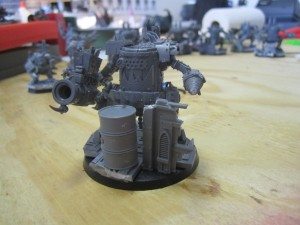 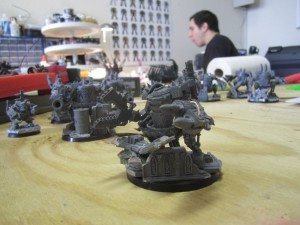 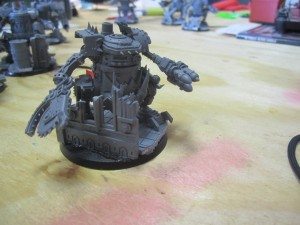 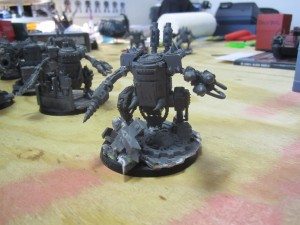 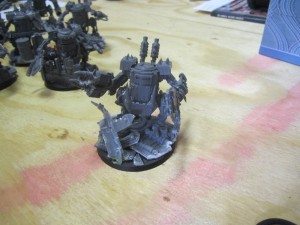 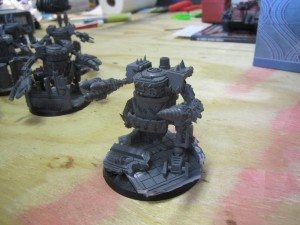